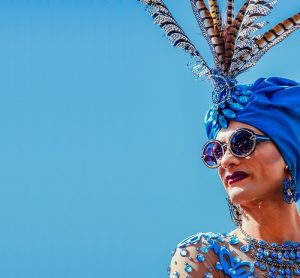 National Coming Out Day is observed every year, around the world on 11th October, to celebrate coming out and raise awareness of the LGBT community and Civil Rights movement.

It was founded in 1988 by Robert Eichberg, a psychologist from New Mexico and Jean O’Learly, a lesbian political leader and activist from New York.

Eichberg and O’Leary wanted to make coming out a reason for celebration rather than something to be defended, so this is how National Coming Out Day was started and they chose 11th October as that was the date of the National March on Washington for Lesbian and Gay Rights, in 1987.

Most people think they don’t know anyone gay or lesbian, and in fact, everybody does. It is imperative that we come out and let people know who we are and disabuse them of their fears and stereotypes.