The Photographic Angle regularly runs photographic competitions which are open and accessible to everyone, regardless of their location, ability, experience, equipment or age.

Each competition has a theme, chosen by our Head of Design, and we welcome submissions that illustrate this theme showcasing originality and a unique viewpoint. The competitions are free to enter and TPA enlists the help of an independent judge who is given the responsibility of selecting the winning entries. One photographer whose entry is deemed the best representation of the competition theme will be awarded a prize.

Throughout the year, our Head of Design will also choose a selection of the best entries submitted to various competition themes for inclusion in one of our future photographic exhibitions. The chosen images will then be printed by the charity and exhibited at no expense to the photographers. If your work is chosen for inclusion you will be contacted via email and asked to send us high resolution versions of your work.

The dictionary definition of contrast is, ‘The state of being strikingly different from something else’.

In photographic terms, contrast can be manipulated in three ways, tonal, with colour or conceptual.

A high tone image mainly includes white and black with few or no middle grey tones. A normal tone image will have elements that are white, some that are black and many middle tones of grey. A low tone image is the one with almost no highlights or shadows; all the tones are very similar one to the other. A good example of tonal contrast would be the use of silhouette.

Colour contrast is used to achieve great compositions. Colours with opposite characteristics, like blue and yellow, contrast strongly when placed together. When two opposing colours are placed together they complement and accentuate the qualities of the other colour. Cold colours and warm colours almost always contrast, light colours contrast against dark ones and bold colours offset weak colours.

Conceptual contrast is abstract and much more subjective than the previous ones because it is based on ideas. Images with this type of contrast have a strong story telling component that usually surprises the viewers.

It consists of putting together things that you don’t expect to see in the same image.

Our challenge for you in this competition is to use contrast to create texture, highlight, shadow, colour and clarity in your images.

This competition will close at midnight (GMT) on 30th April 2020 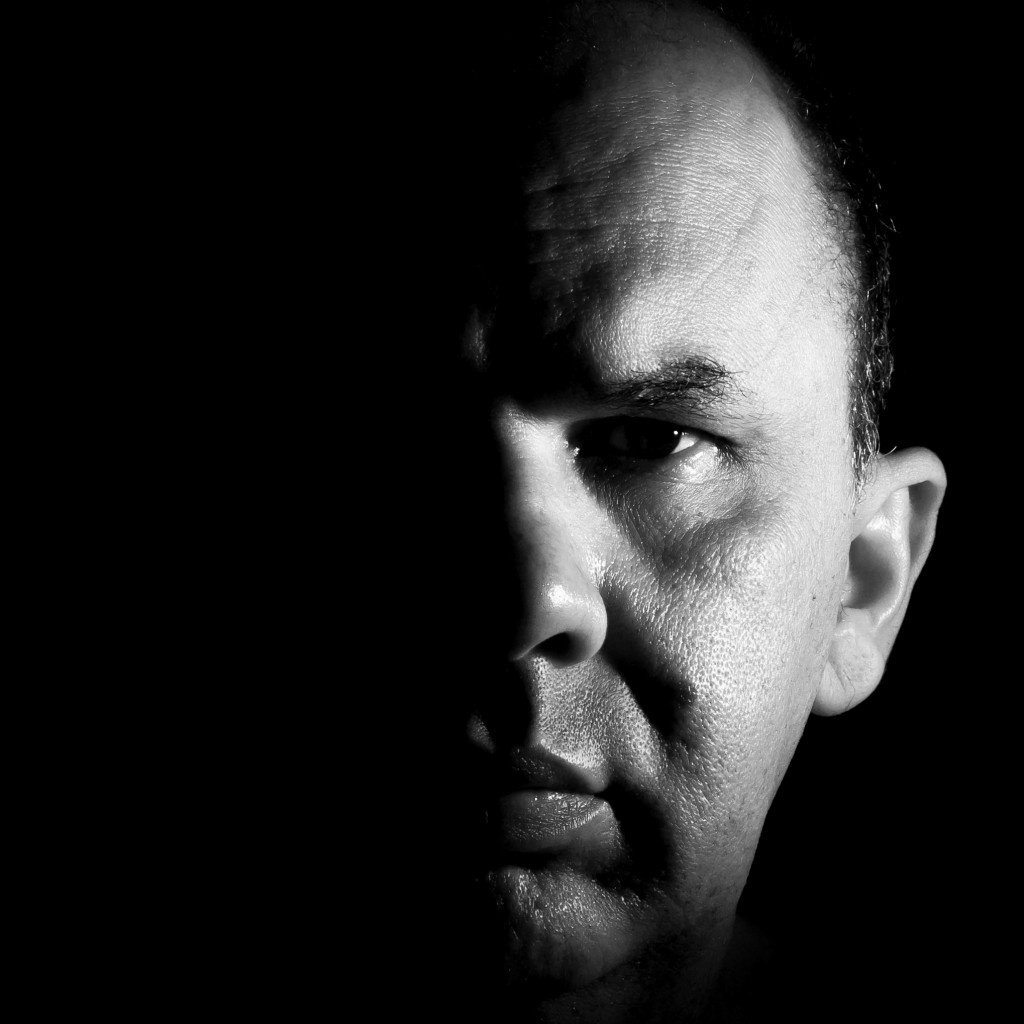 Francisco Willian is an Information Technology Analyst in Brasília / Brazil.
Walking with the camera through the streets of Brasilia proved to be the best way to increase my awareness of the hidden secrets of everyday life. What I bring from my urban explorations are fractions of a second from the lives of perfect strangers who reveal my city. The result is a visual diary, a collection of sincere and (extra) common moments, personal memories, places I've been and things I've seen.