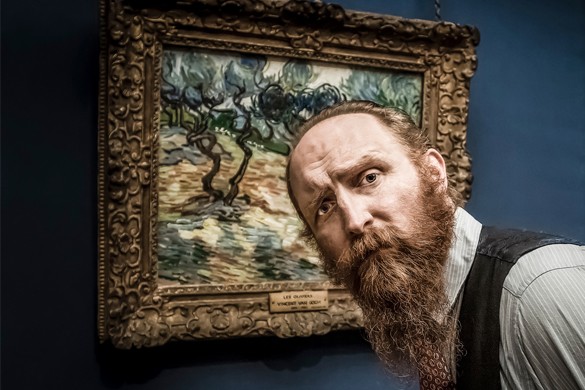 Members worldwide were invited to submit their images to an open call competition and the entries were carefully reviewed by a selection panel. The resulting exhibition celebrates the diversity of imagery being created by our community of members, at all levels of photographic practice.

The exhibition also includes work from some of The Society’s Honorary Fellows, which has provided the selected photographers the rare opportunity to exhibit their work alongside some of the most respected names in photography today.

Touring nationwide from March, the exhibition will be on display at:

Find out more about the Members’ Biennial 2017 Exhibition online.