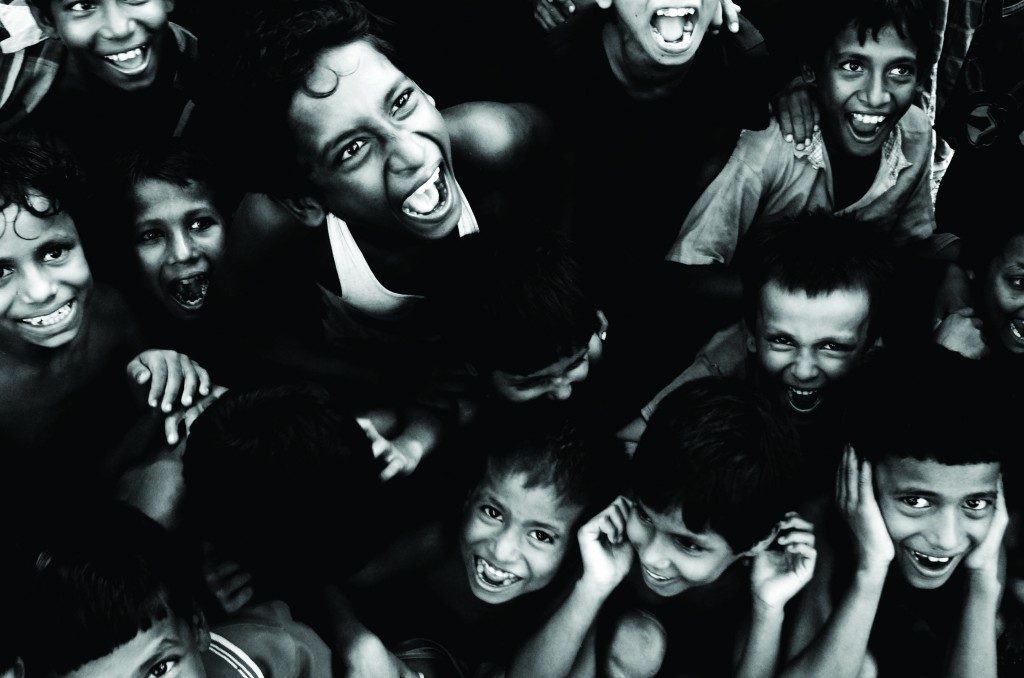 Universal Children’s day is celebrated to promote international togetherness, awareness among children worldwide, and improving children’s welfare. It provides an opportunity for us to advocate, promote and celebrate children’s rights around the world.

In light of this important day we have selected this beautiful image by Subhajit Dutta entitled ‘Children of Heaven’ as our Pic of the Week.