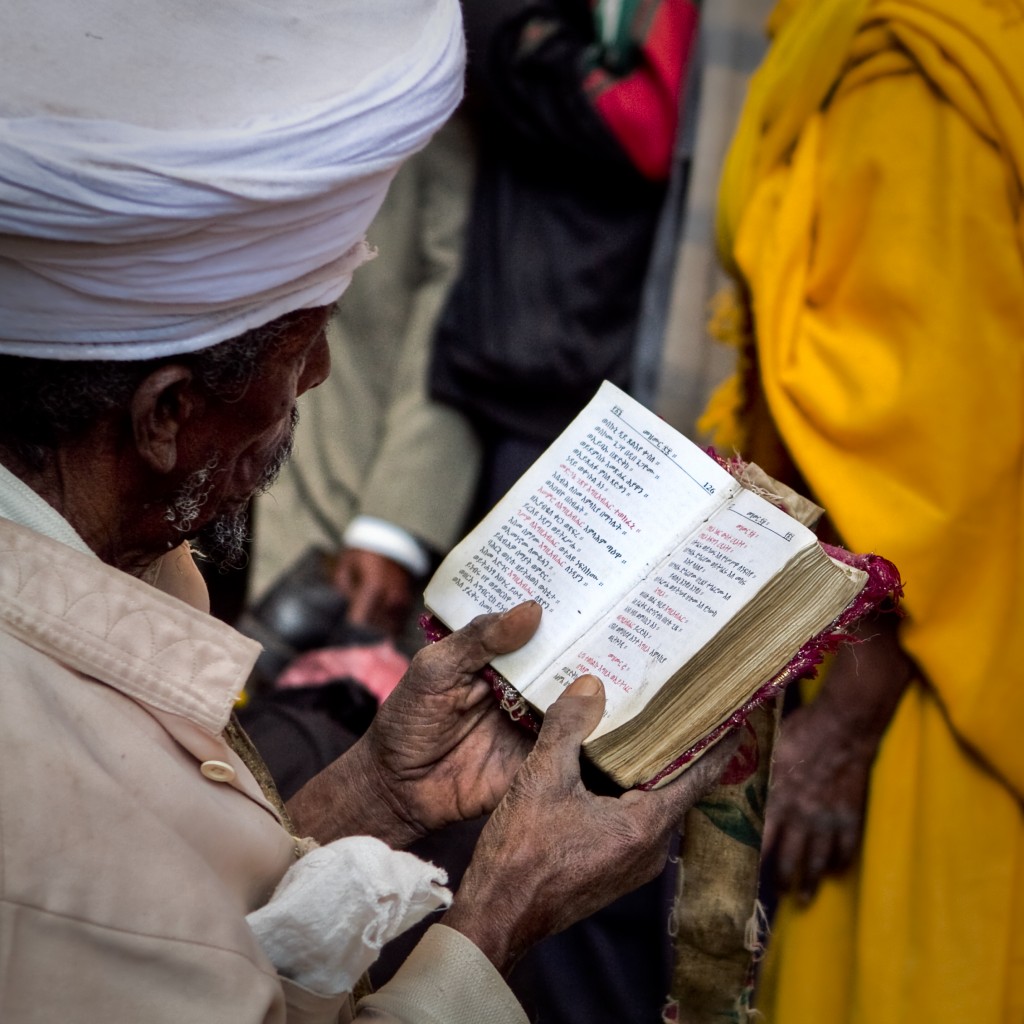 On the 09th September last year, President Barack Obama declared Sept. 9-11, 2016, as National Days of Prayer and Remembrance. Marking 15 years since the atrocious terror attacks that brought down the Twin Towers at The World Trade Center in New York City and hit the Pentagon just outside Washington, D.C., the Presidents proclamation urged American citizens to “reflect on treasured memories of those we lost, and resolve to never forget that day, even as we look toward a brighter and more hopeful future.”

President Obama said: “I ask that the people of the United States honor and remember the victims of September 11, 2001, and their loved ones through prayer, contemplation, memorial services, the visiting of memorials, the ringing of bells, evening candlelight remembrance vigils, and other appropriate ceremonies and activities. I invite people around the world to participate in this commemoration.”

Our Pic of the Week this week was taken by Ewa Skibinska in Lalibela, Ethiopia and is entitled  ‘A Prayer’.