The Photographic Angle promotes education of the public in the art and science of photography by staging exhibitions and supporting professional, student and amateur photographers and is open to students in their final year of study on one of the three Photography courses at Falmouth's Institute of Photography.

A shortlist of students was selected from the work shown in the Degree Shows with those shortlisted requested to submit 16 photographs and a contextualising statement, explaining the project, its genesis and influences.

The shortlisted students were:

The shortlisted students' work was judged by academic, artists and writer, Katrina Sluis. Katrina is currently the Curator (Digital Programmes) at the Photographers' Gallery, London and Senior Lecturer at London South Bank University where she also teaches.  Her recent writing has been featured in Photographies, Philosophy of Photography, Source and ArteEast.

Commenting on the shortlist, Katrina said: "The shortlisted projects reflected a high standard of professionalism and attention to detail particularly in their production and resolution. The work reflects a clear engagement not only with their chosen subjects but the wonderful slipperiness of the medium itself. I was also impressed by the way in which the students were developing innovative methods and strategies in their work which will serve them in their future careers."

Speaking of Tom's work, Katrina said: " It immediately stood out for his diligent and self-reflexive engagement with the experience of those who cannot see – both in Cornwall and at the Me'kele Blind School. Tom began his research with a concern for storytelling and how one might photograph the blind, but soon became engaged with how to collaborate with a community for whom the photographic representation is largely inaccessible. I was impressed by the way in which he was able to successfully manage a number of collaborations in order to consider the tactile reception of the work by those he represented in his photographs."

Tom said: "Being awarded the Photographic Angle bursary was the perfect way of finishing my time at Falmouth University. The portfolio I submitted comprised of a project exploring blindness in Cornwall, documentation of a multi-sensory, tactile and audio exhibition of my work, and my most recent story at a blind school in Northern Ethiopia. My plan is to continue working as a photographer, and most importantly push my visual storytelling. I've got a few plans in the pipeline, one of which is taking the blind exhibition to the Brighton Photo Fringe in October 2014, and some follow up projects in Ethiopia. The bursary will help facilitate this, as well as some travel plans in 2015!"

And comments on Charlotte Pegg included: "She imaginatively engages with the plight and life of her subjects – migratory birds. Her experimental approach has been helpful in allowing her to engage her audience whilst avoiding the very human-centred phenomenology of the photographic medium. Bringing complex still and moving image techniques together, Charlotte has produced a piece which communicates the mystery and otherness of her subject – in an immersive and haunting fashion."

Charlotte said, on winning: "To receive the Photographic Angle Award and Bursary is an amazing acknowledgement and end to my degree at Falmouth. The Photographic Angle's support will further enable me to pursue my passion of communicating conservational issues through the art of photography and moving image, and for this I am extremely grateful." 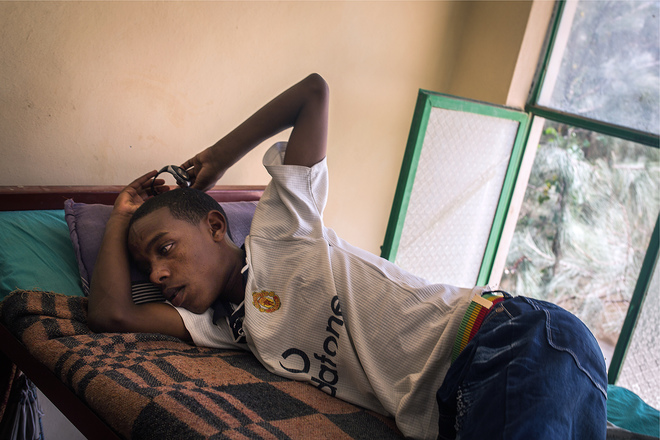 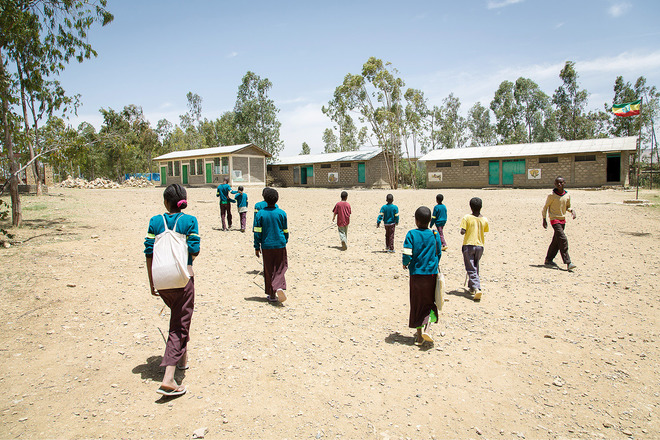 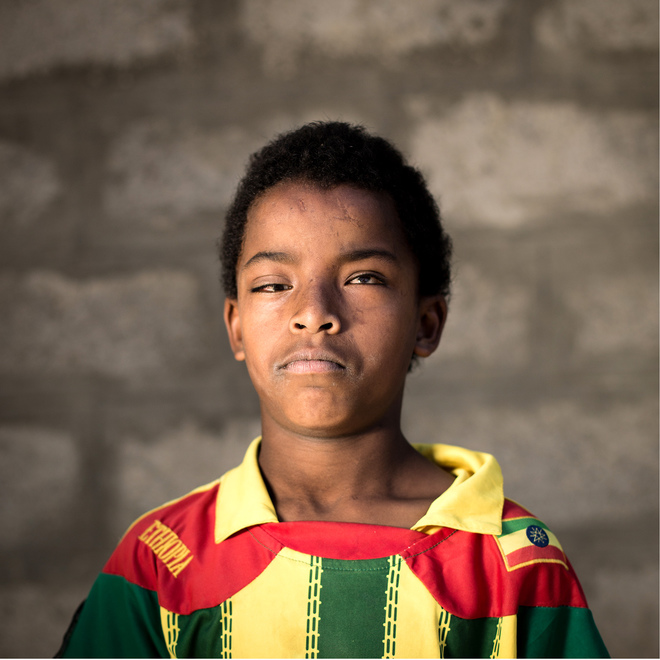 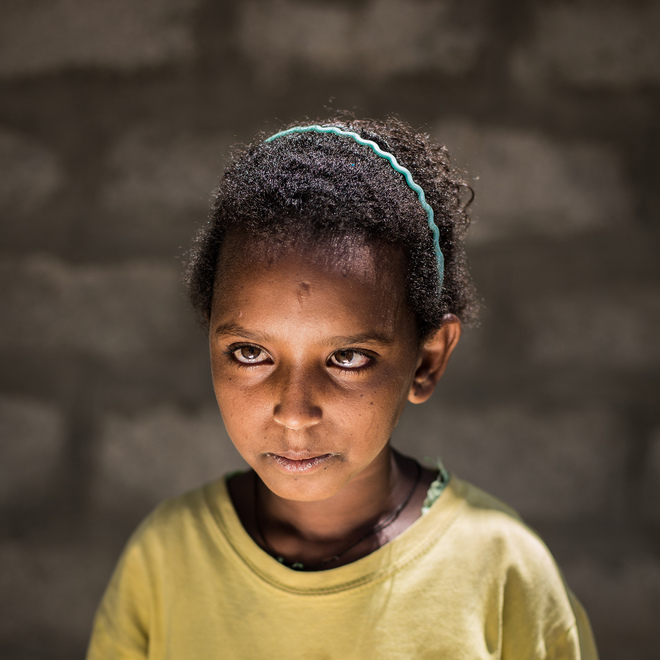 "In 2006, when I first came upon the school, there was not a single Braille book to be had. Children were playing football with tied up plastic bags, and many were sleeping on crumbling, urine-soaked foam mattresses." – Christina Hanley, Founder of Friends of Mekele Blind School

Whether through River Blindness, Trachoma, Cataracts or Vitamin A deficiency, there are an estimated 1,250,000 blind people in Ethiopia, with a further two million suffering from low vision. The country has the highest rate of blindness in Africa.

Being a blind child from a background of rural poverty is a huge disadvantage, often seen as a burden on an already struggling family. An overwhelming majority of blind people in Ethiopia are forced to become beggars on the streets, and so there is competition for families to get their children into one of the six schools for blind children in the country. Mekele is a city in the vast Northern Ethiopian state of Tigray. The Mekele Blind School is situated in Kebele 05, on the outskirts of the city, and is home to 97 blind children.

Founded in the 1950s by a Christian group from Ireland, the school gradually fell out of sync with it's donors, and management disintegrated. Now supported by a meager Government budget, the school relies on financial donations and educational aids from international charities.

Many children both in the Tigray region and throughout the country either do not know about the school, or are unable to pay their way through the gates. Although it is sorely lacking in every way possible, children who are brought to the school, or in some cases abandoned here, have a better chance of a future than those who don't find their way here. The children here, though disadvantaged through lack of sight, are eager to learn and push themselves to gain a chance at living a normal life. As with the rest of the world, education is a ticket to gaining independence and building life skills, as well as the chance to learn a wide range of subjects. Some of the children have aspirations of being lawyers and doctors, whilst others want to become teachers themselves. 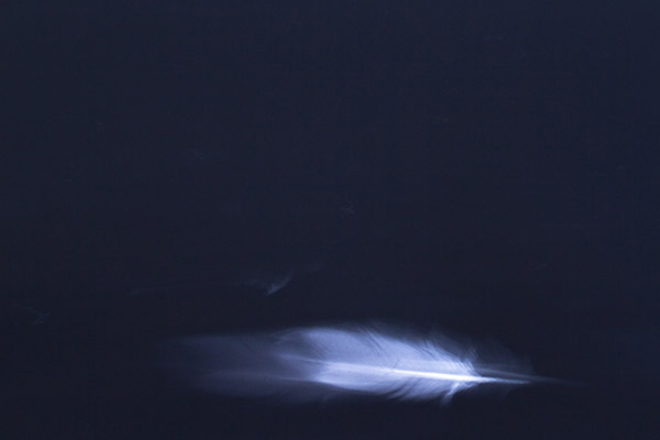 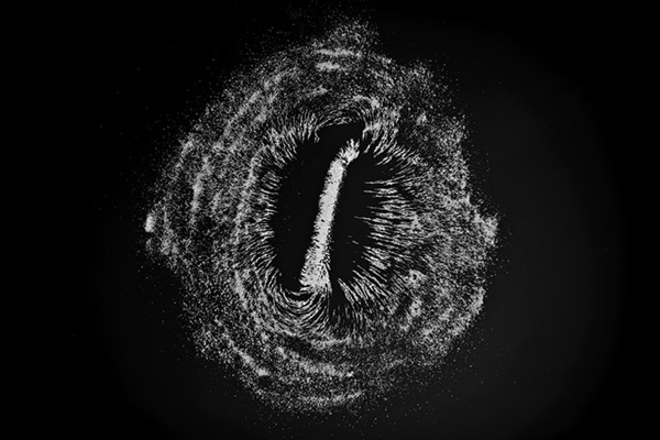 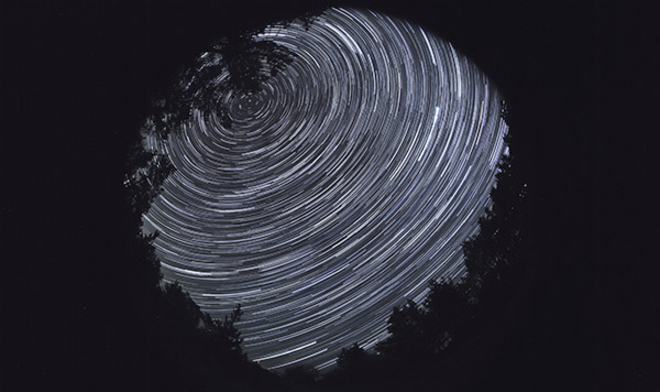