In 2011 – 2012 The Photographic Angle sponsored bursaries to support a photographic project that promotes environmental awareness. The bursaries provided funding for two aspiring photographers to assist with travel expenses, photographic equipment and other project-related costs. The awards were made available for applicants aged 16-25 and 26+ years.

These awards were made in to Mandy Barker and Ciril Jazbec. 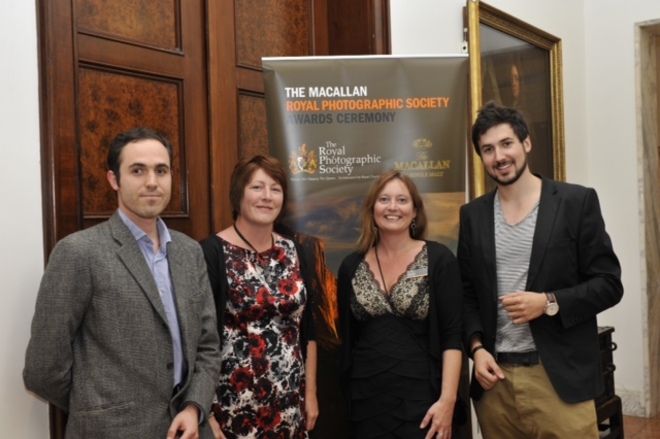 
Recently, TPA was honoured to accompany many great names and supporters of photography at the recent Royal Photographic Society's Annual award ceremony held at The Royal Society, London.

Although the awards were sponsored by Macallan, it was not only the whisky and photo luminaries we were there for, but also to support our two RPS/TPA bursary awardees Mandy Barker and Ciril Jazbec. It was a moment of real pride for the charity when Mandy and Ciril's work was profiled and they took to the stage to be awarded their bursaries in front of the great and the good of the photographic world. 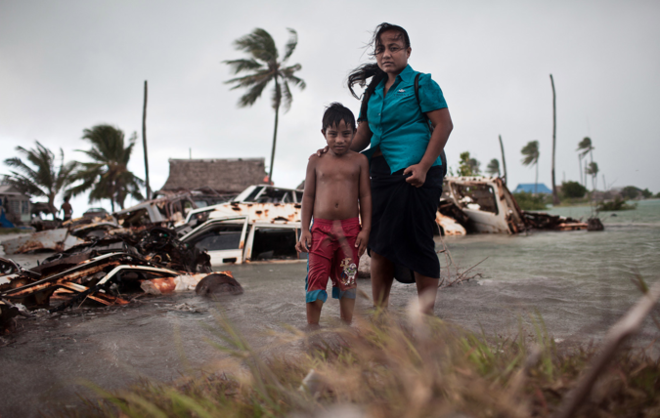 
Ciril, bursary winner in the under-26yrs section, left his home country of Slovenia to study in London at the world renown London College of Communication. His work investigating and documenting raising sea levels has won much admiration and continues to raise awareness of the plight of those whose lives are affected on a daily basis by this ecological disaster. Mandy Barker, recipient of the over-26yrs bursary award, creates sensitive and evocative work highlighting the issue of the high level of waste in the world's oceans, which is reminiscent of the work of Chris Jordan. I was not surprised to discover that Mandy's work had also been nominated for the prestigious Prix Pictet award. It was great to finally get the chance to meet with Ciril and Mandy, and as the ceremony progressed I recalled once again what is special about these awards. 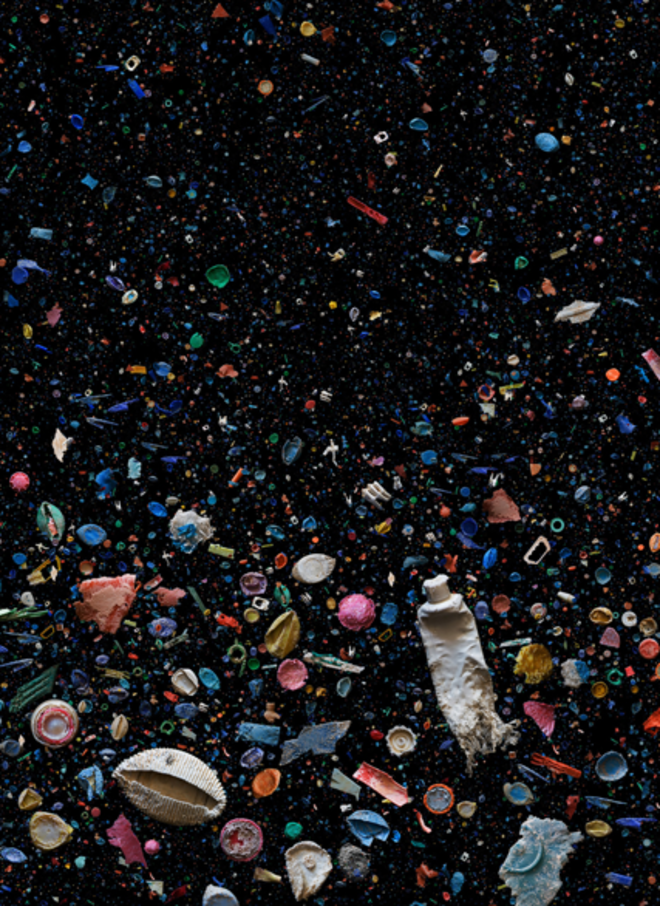 
The wonderful thing is that the RPS awards celebrate photography in all its forms. I was honored to shake hands with Steve Sasson
inventor of the digital camera, and I was fascinated to hear of the breadth of work which the New York Times Magazine picture editor, Kathy Ryan, has been engaged in the span of her career and I was stunned by the beauty of the work by British cinematographer Barry Ackroyd. World famous photojournalist Marcus Bleasdale, deservedly received the Hood medal and Douglas Allan was awarded for his breathtaking wildlife and documentary work. Among the more unexpected awardees was the former Queen band member Dr Brian H May CBE… Dr May was introduced with an explanation that he 'took up photography seriously after a 30 year break to indulge in his passion for music' May was awarded as an historian of 3D photography.

There was a lot to learn and many people to meet. On the balcony before the ceremony I was fortunate to meet with RPS Director General Dr Michael Pritchard. Ask anyone and they will tell you Dr Pritchard's photographic knowledge is encyclopedic and he is passionate about his subject, in particular the history of the medium. We discussed his first busy year at RPS before we were joined by bursary recipient Mandy and the two of them reminisced as alumni of De Montfort University. 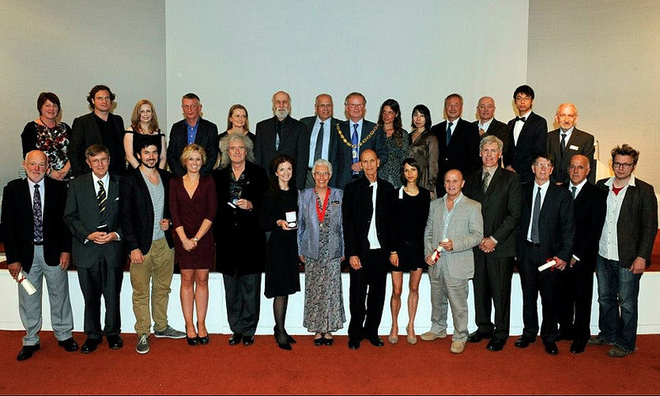 My final meeting of the evening was with Liz Williams RPS' education coordinator. Whilst we did not stray too far from either the drinks or the canapees, we had an exciting conversation about the various projects the Society is engaged in before moving on to possible future bursary work and exhibitions we could look forward to collaborating on. Final conversation over, I made for the Tube, my head still buzzing – would Daguerre, Fox Talbot or even Eastman ever have dreamt that photography would grow up to be so big?