In photography, the golden hours are the periods of daytime around dawn and dusk, when daylight is redder and softer than when the Sun is higher in the sky. The term ‘hour’ is used figuratively as the effect has no defined duration and will vary according to season and latitude.

The effect provides a ‘magic touch’ to images taken at these times and produces something really very special and this is why these times are also referred to as the ‘magic hours’.  The effect works particularly well with landscape photography, giving a golden glow to everything in the image.

For those who dislike photographs of themselves, portraits also benefit from the golden hour because skin tones look warmer. The light is being directed from a low angle and this illuminates the face without creating shadows to obstruct the features.

Textures can be emphasised, shadows creatively placed taking advantage of their length and certain objects can seem to ‘glow’ whilst others can be seen as silhouettes all during the Golden Hours.

There are many dramatic effects that be captured during the Golden Hours and for this competition, we challenge you to find the most creative and ‘magical’ images to enter.

Margaret Bourke-White sums up the images we look forward to receiving for this competition beautifully, as she says, ‘A kind of golden hour one remembers for a life time… Everything was touched with magic’. 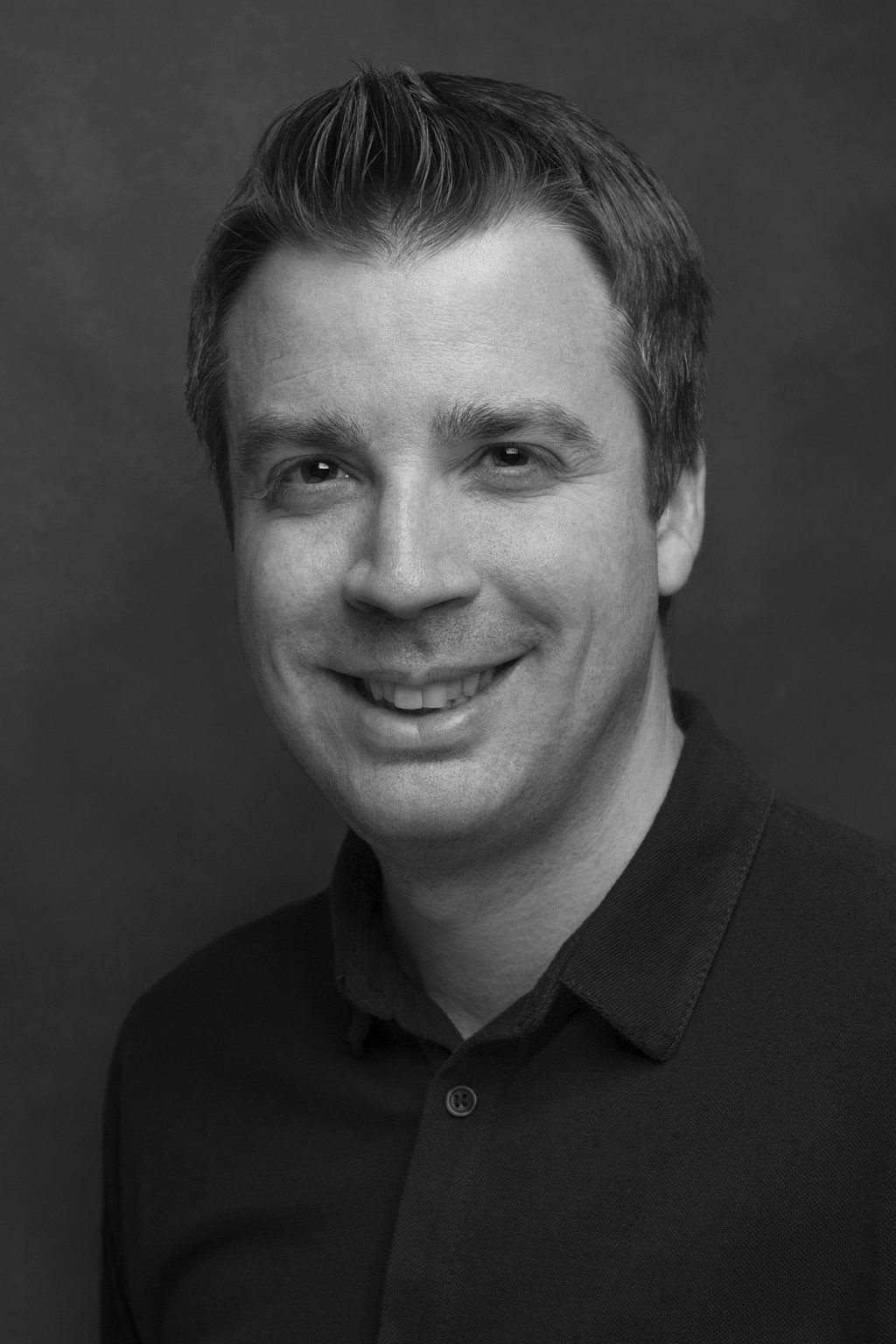 Chris graduated from the University of West London (then known as Thames Valley University) in 2010 with a BA Hons Degree in ‘Photography & Digital Imaging’. Since graduating, he has worked freelance and regularly has work published worldwide in newspapers (inc. The Times, The Guardian, The Sun, The Wall Street Journal etc), magazines, (TIME Magazine, BBC History, Digital Camera Magazine etc), travel guides (Lonely Planet, Dorling Kindersley etc), books (London’s Hidden Walks series) and television (the BBC). He is also a contributor to various photo-agencies (including iStock/Getty, Shutterstock and Alamy), and has so far sold over 175,000 stock images.

His Grandad gave him an old film camera as a teenager and this was the first step on his journey into photography. That year, he enrolled on the City and Guilds and A-Level courses in photography and has never looked back – it was on those courses he came to the realisation that he wanted to be a Photographer. He began gaining technical expertise and started to develop his own style and get a taste of all different genres of photography. He then went on to do a Degree in ‘Photography and Digital Imaging’ where another three years were spent gaining further knowledge and honing his skills.

Since starting his photographic journey in the early 2000s, the most valuable lesson he has learnt is that the best way to learn your craft is through experience. You can gain many qualifications in the subject and have letters after your name, but what really makes you improve as a Photographer is to keep taking photographs. Through experience, the vital components that make a great image (framing, composition, lighting, exposure etc) will become easier and end up becoming second-nature.

A beautiful shot which, looking at it from a perspective of not knowing the story behind it, contains a lot of symbolism. The rays of light from behind the fence could be symbolic of “the other side” carrying connotations of ‘life and death’. Or the light could be symbolic of the future that is not yet obtainable as it is fenced off. If this symbolism is meant, the vibrancy of the yellow and orange tones along with the relaxed expression on the man’s face adds a fearless emotional warmth to the image. Either way, the conceptual quality makes the viewer think.
A very eye-catching image. The high and far–away viewpoint from the Photographer creates a very abstract quality to the shot, which at first glance, makes the viewer look deeper into the image. Compositionally, the frame is nicely split into two halves with the dog and its silhouette beautifully situated in the centre. The rich and warm tones from the ‘Golden Hour’ cap off a gorgeous shot.
A lovely Golden Hour image. Its strong composition has maximum impact as it follows the ‘Rule of Thirds’: the person seated underneath the camel would be almost directly on the left-hand side vertical line and the person’s head and orb of the sun would be beautifully positioned on the bottom-left intersecting points. The off-centre position of the camel further strengthens the composition. The gorgeous warm tones from the sunlight and the position of the sun, wonderfully gives the seated figure a halo. The combination of all of these elements along with the silhouetted shapes of the camel and person, create an aesthetically strong and attractive image.
A gorgeous image that is almost split into three equal horizontal sections. These horizontal sections would fit perfectly on a Rule of Thirds grid and this helps to construct a strong composition. The dark, threatening clouds at the top of the image in contrast with the bright lines of sun-drenched grass creates a beautiful play between light and dark. The tension of this dramatic contrast is then perfectly relieved by the attractive golden orange vibrancy of the tree.
A great abstract piece thanks to the high vantage point. The long shadows of the people (looking almost the size of tiny insects) cast by the low sunlight, creates a very interesting abstract pattern – almost looking like a line graph from an ECG machine. Possibly symbolic of the pulse of busy city living?
This shot has a very strong compositional quality to it. The diagonal line of the sand is almost perfectly mirrored horizontally by the line of flare/sunlight creating a frame of multiple triangular geometric shapes. The classic ‘Golden Hour’ tones and colours along with the dark shadows cast in the sand help to produce a very dramatic image.
A stunning and picturesque view, beautifully captured. The combination of the low sun and the mist creates magnificent lighting conditions that accentuate the layers upon layers of hills as far as the eye can see. Even though a dramatic scene has been captured, the image also possesses a tranquil and peaceful feeling.