As a concept, Patchwork is traditionally the tessellation of geometric shapes which can be interpreted in many different forms, structures, textures and colours all working together to create an original, intricate piece of artwork, which has a practical use.

Patchwork sewing is a practical pastime which was around, even as far back as 5000 years ago in China and evidence of its use was also discovered in Egyptian tombs. However, it really became popular after the Great Depression in America, when people began upcycling worn out garments by piecing the best parts together to make warm quilts. The huge popularity of these colourful, sometimes sentimental stories in quilt form, even today, may indicate how we, as humans, appreciate beauty in pattern form.

Patchwork can be seen every day in the world around, whether it be famers’ fields, a plate of food, mosaics, stained glass windows, the streets, a tattoo or a hair style to mention a few ideas.

This theme allows you the opportunity to capture something common, that when viewed in detail, or from a particular angle, a patchwork pattern may become visible. As usual, the judge will be looking for the more creative and original interpretations of this theme, so take time to consider an alternative approach to how Patchwork might be seen and what narrative it begins to unravel. 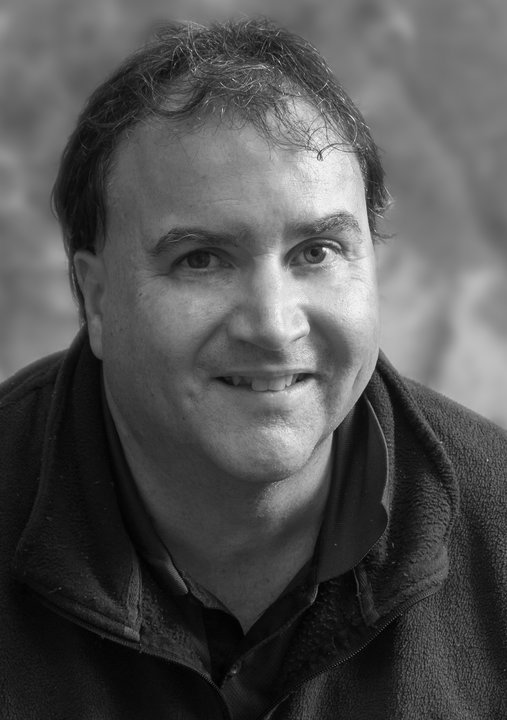 Phil has been involved in photography for over 35 years at amateur and professional level. During this time winning many awards in photographic salons on the way to being awarded MFIAP (Master International Federation of Photographic art) and FRPS (Fellow of Royal Photographic Society).

He has judged many International and National Salons and appreciates all subjects and styles of photography from traditional to creative. He has run a professional Commercial photography business for 30 years, now specializing in Travel Photography. In 1988 he helped form Wigan 10 Foto Club which went on to win the FIAP World Cup.

He has sat on various awards Panels such as RPS and is currently on the PAGB Panel.

"The patchwork netting and the backlit shadows from it on the ground give a beautiful luminescence. This frames the two individual who are striding purposefully through the picture. The human element gives us the required essential extra interest."
"An interesting take on the subject of Patchwork. The tapestry of human heads and hands beautifully lit, give much impact. Use of minimal colour is important in this."
"Strong complimentary colours and a very interesting viewpoint with a glimpse of life underneath the canopies. This makes for a pleasing interpretation."
"Good viewpoint. Keeping the patchwork diagonal in the frame strengthens the composition. The figure actually works well in the centre, when normally it would be better placed on a third."
"Very creative abstract interpretation of the subject matter. The figure becomes part of the paper in anonymity."
"Superb composition and strong lighting as the circular shapes disappear into the distance."
"A patchwork of human life living in extraordinary harsh conditions. A strong social documentary image."