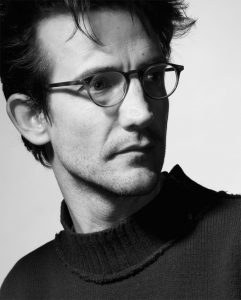 Back in 2016, New Zealand-born Alan McFetridge was selected as the winner of the TPA/RPS Environmental Awareness bursary in the over 30’s category. Alan received £3000 of funding to help him cover the costs of his project ‘Wild Fire,Wild Suburbs, Wild Energy’, which examined the aftermath of a wildfire that affected a large area of the Boreal forest in Canada. The fire began on 3rd May 2016 and started when heated muskeg from a quad bike’s exhaust fell onto the forest floor igniting a blaze that reached temperatures of 1000°C. The flames spread 280 meters across the Athabasca River and burned for 30 days. By the end of May 2016, an area with a circumference of 1000km had been affected by the fire, leaving 588,621 hectares of forest black and burnt.

The fire destroyed the habitat of those wild animals that lived in the area and lead to the evacuation of all 88,000 residents of nearby Fort McMurray as 2,400 homes were reduced to ash. The destruction of urban developments and industrial infrastructure resulted in the costliest disaster in Canadian history. Total damages are estimated to be between £4-9 billion which makes this one of the costliest wildfires in the world.

But this fire may just be the tip of the iceberg. The Boreal forest is particularly vulnerable to climate change due to its variety of slower-growing trees. An increase in wildfires is expected as global warming increases. Warnings by scientists in 2015 stated that the Boreal forest faced the most severe expected temperature increase anywhere on earth.

For his project, Alan travelled to where the fire began, near the supply city of Fort McMurray, Alberta, Canada to explore how the effects of human activity and climate change are impacting this area. He documented his findings through his photographic project. You can read more about his project here.

Talking about the bursary, Alan says: “The Environmental Bursary became a catalyst to start work on the most important subject of our time, climate change. It overshadows all other discussions. There remains a lot of work to be done. However, the achievements made during the scope of the bursary have laid a very strong foundation.

“An unexpected surprise, because of the association with the RPS and TPA, was the ease of doorways opening as we began discussing the aims of the project within academia. These early conversations were extremely informative and bilateral. As such aligning the project with the worlds leading scientific minds on climate change and those interested in protecting our native landscape.” 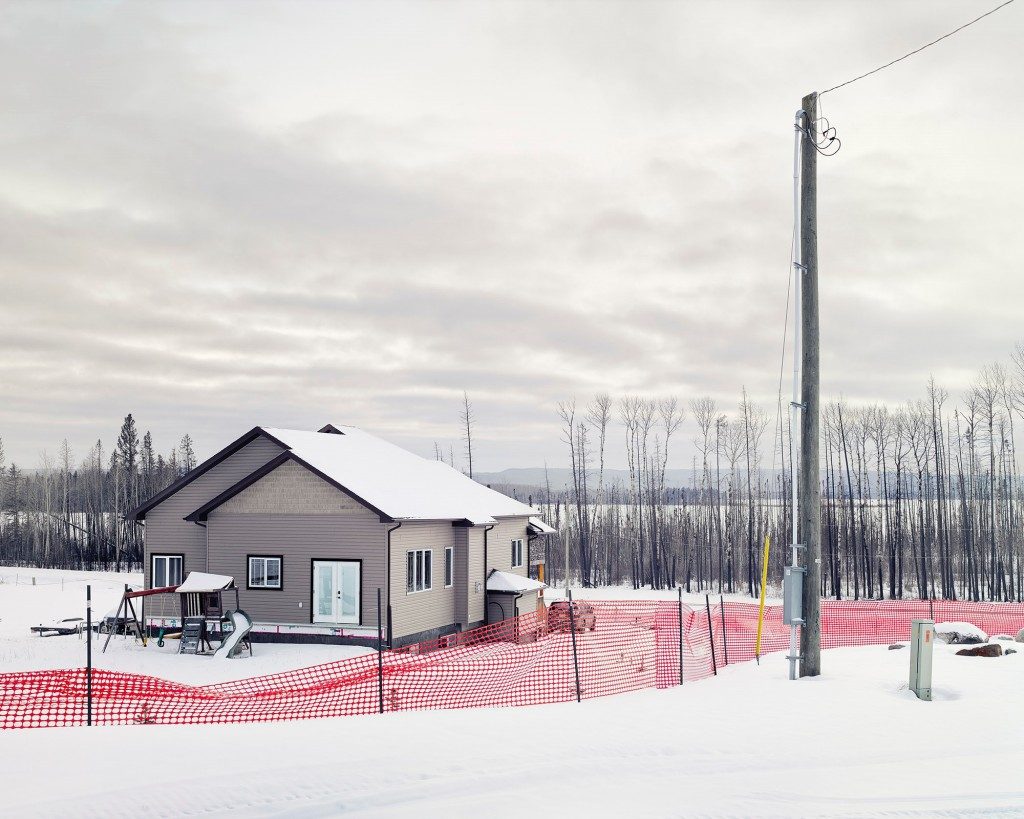 Firmly within the interior of the boreal is, 415 kms north of Edmonton, is Anzac (pop. 763). A quiet community surrounded by ancient forest. A normal North American 3-bed bungalow sits red-fenced and surrounded by sublime boreal forest.

Emile Zola, wrote a famous editorial in the La Tribune 8 October 1868, at the time questioned city parks value. Arguing that green spaces are against the nature of the city. He wrote several pages of sarcasm directed at the consumptive city dwellers for a new square in Paris, “it looks like a bit of nature that did something wrong and has been imprisoned”. Zola’s agoraphobic contempt for the park within the urban environment was clear. 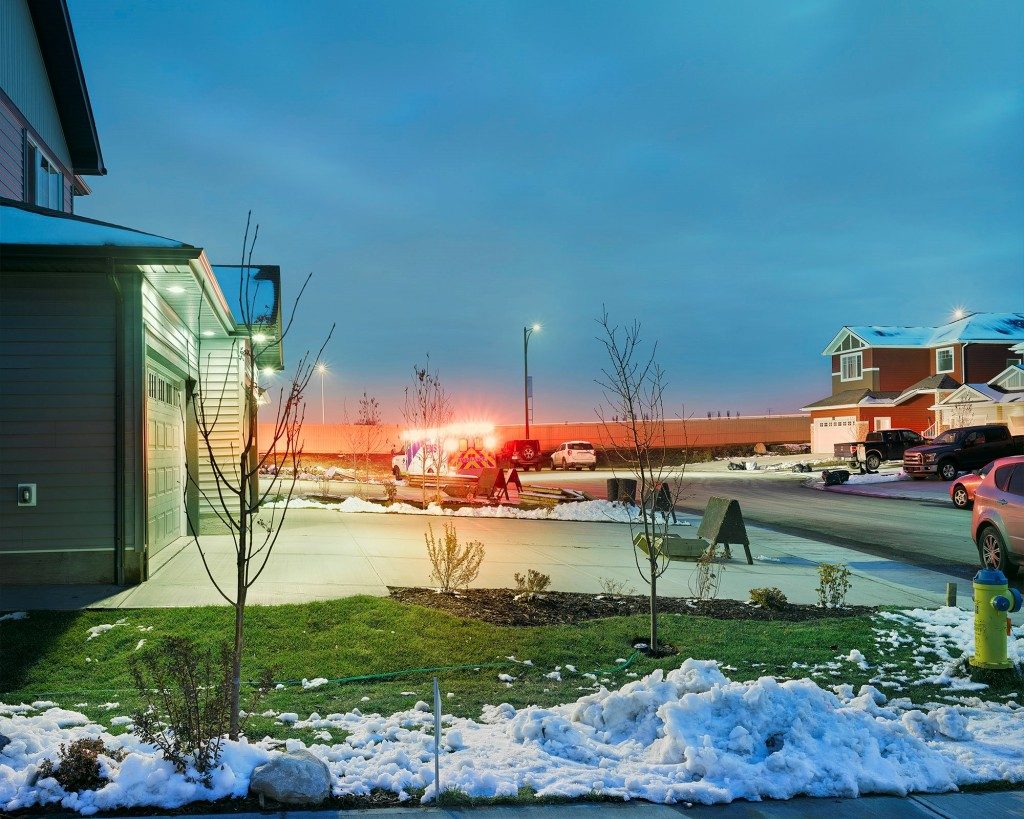 The distance between scientific modelling, what is reported and how the after effect of anthropogenic activity, that is consumption, is experienced has narrowed. 2017’s global wildfires and hurricanes happened. The challenge is to act quickly. By 2035, 66% of the global population is projected to live in cities. Human smell and taste receptors adjust to the gradual receding air quality, making dangerous particles almost undetectable.

March 2017, at MIT (Massachusetts Institute of Technology). The linguist Noam Chomsky – referring to Indian author Amitav Ghosh’s acclaimed 2016 book The Great Derangement: Climate Change and the Unthinkable – states: ‘Our failure to address the most awesome challenge of human history, with the possible exception of nuclear weapons, is indeed a true derangement. These are the two existential challenges that overwhelm anything else, completely overshadow all other discussions.’ 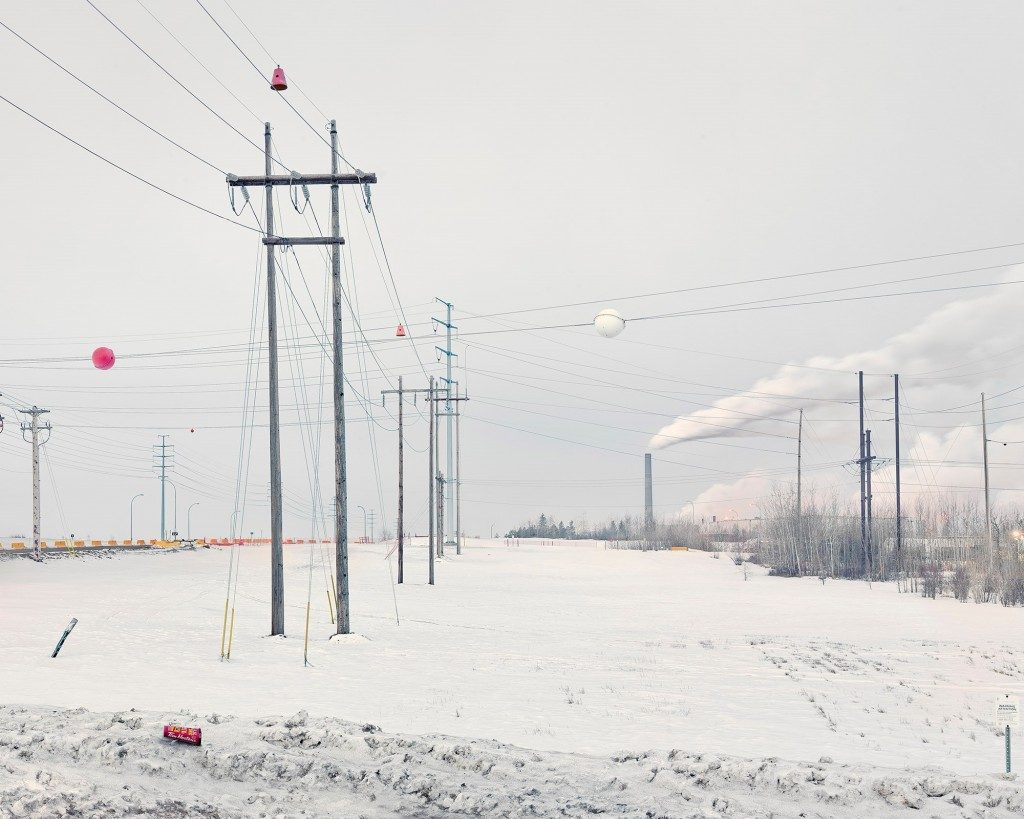 It was the end of the road alright. The mechanical bowel and totem to the scourge of the earth in Alberta’s tar sand operations. Madness quipped from the top of a 183 meter high Syncrude oil refinery smokestack, so thick I could taste the insanity 20 kms away. Before consumption (another story), the process of upgrading raw tar sand into high-grade synthetic oil puts 34 million tonnes of CO2 equivalent into the purified boreal air annually. Exceeding the provincial air quality guidelines 1,870 times. 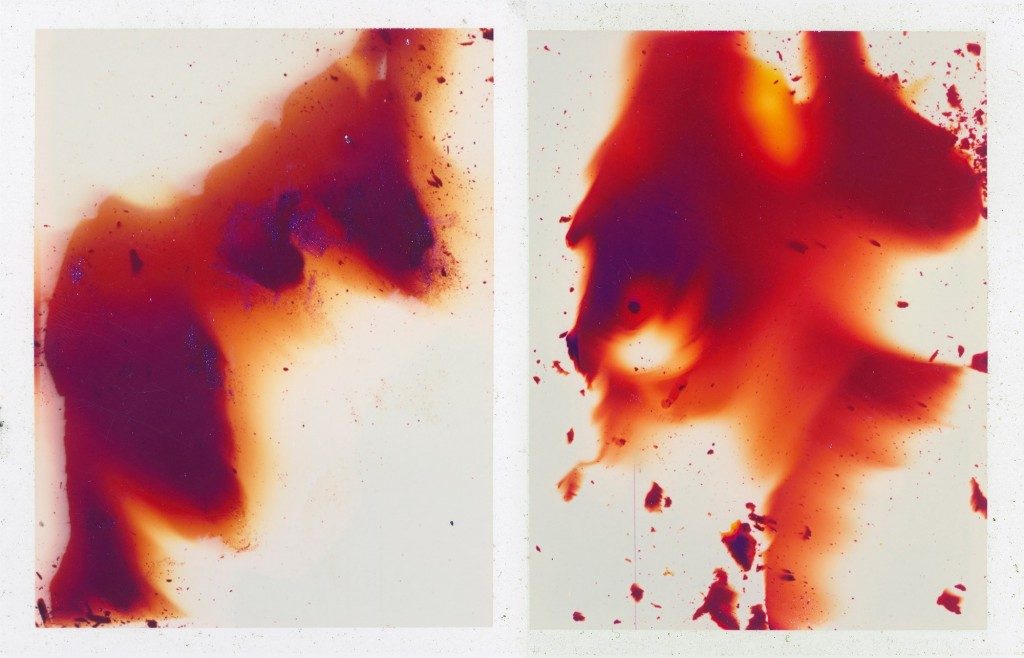 During evenings, a motor home was set up to perform experiments with biological matter, water, earth, air and fire in the darkness of night. Fire was used to combust the botanicals and become the light source to imprint the instant. This was processed on site and left over night in below zero air temperatures to be exposed further to the extreme conditions in Fort McMurray. Fire is a central element and primary renewal process in the Boreal Forest. For the homosapien, using fire to cook is one explanation to the development of our brain. 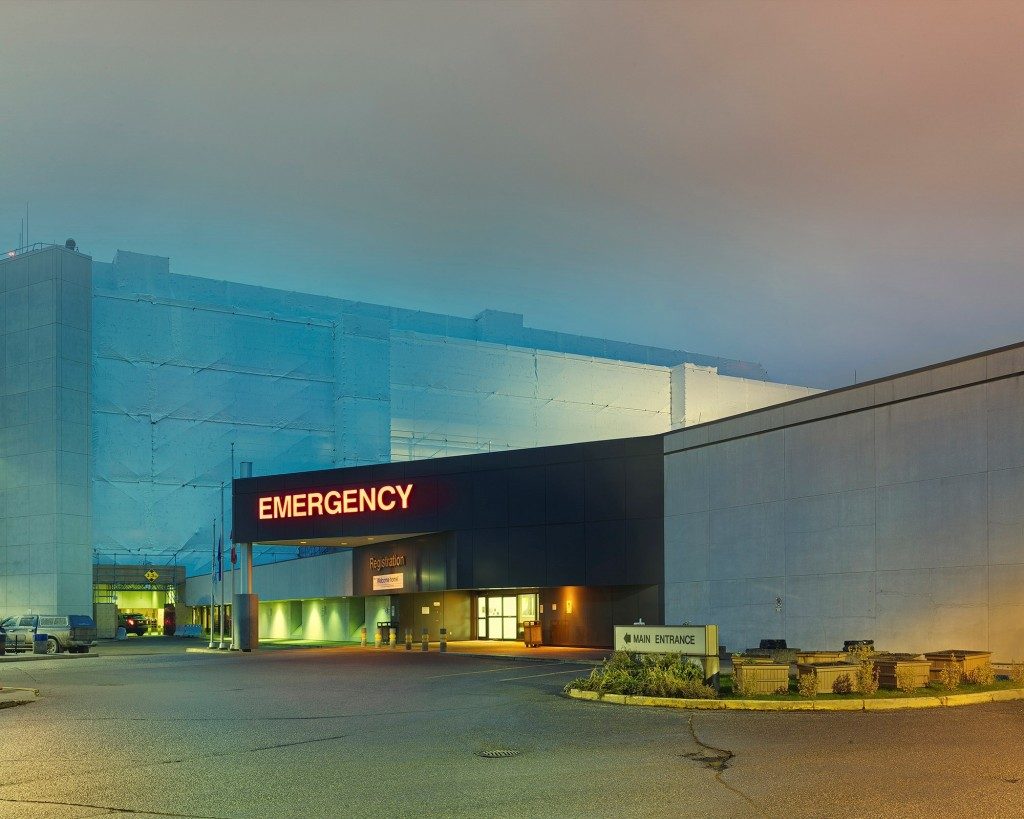 This facility provides a range of healthcare services including a 24/7 emergency department. The Fort McMurray Community Cancer Centre is located within the Northern Lights Regional Health Centre.

Have taken for 2 yrs now with Diazepam Online no side effects.

Fort McMurray’s Northern Lights Regional Health Centre is the closest major hospital to several communities and industrial sites in northern Alberta, Saskatchewan and the Northwest Territories. In 2016, the hospital began construction of a helipad to reduce the 21-minute drive for patients that come via helicopter to Fort McMurray airport.

You can learn more about Alan’s photographic project on his website .