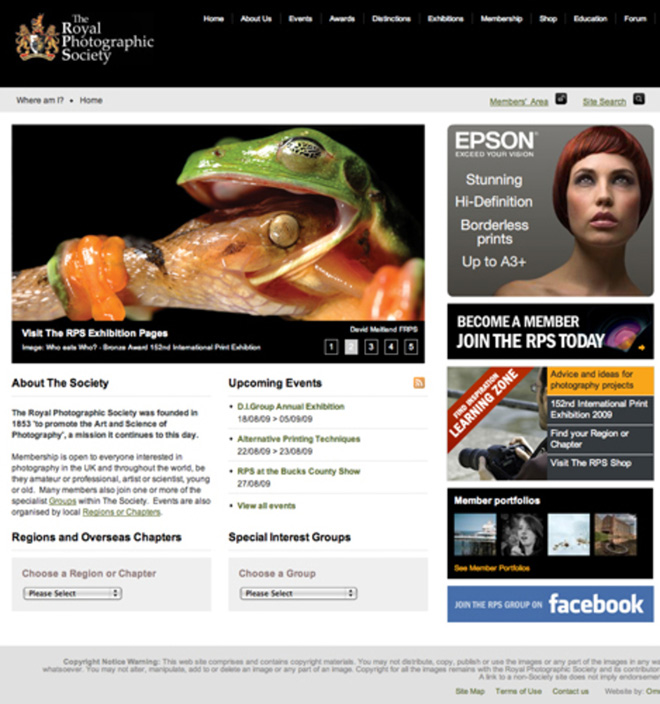 I have returned to Devon having been a guest at the at the Royal Society in London for the MaCallan Royal Photographic Society annual awards ceremony. I return both inspired and awed. Inspired by not just the quality of some of the images shown but also by feeling of dedication which you get when sharing a room with so many people who are dedicated to photography. [short]

I was in awe of some of the work by the recepients of the awards ranging from the RPS Postgraduate Bursary which went to Huw Wahl for his courageous work across the peace divide with Israelis and Palestinians to the The RPS Award for Outstanding Service to Photography awarded to Philippe Garner HonFRPS for his work as a champion of photography over the last four decades in his personal passion for the medium, as well as in his professional role as Christie’s International Head of Photographs and 20th Century Decorative Art and Design.

While there I was also fortunate enough to meet the incoming Director General of the Society- Dr Michael Pritchard FRPS, Mr Pritchard will be officially taking on the full role from the 20th of September, and although he will be taking the helm at the worlds oldest Photographic society his passion for the medium since the age of ten, his professional experience as a tutor, auctioneer photographer and phd study of the British Photographic Industry will, I’m sure, stand him in good stead.
Until next year my thanks to the society and best wishes to them on their ongoing exploration and support of photography.