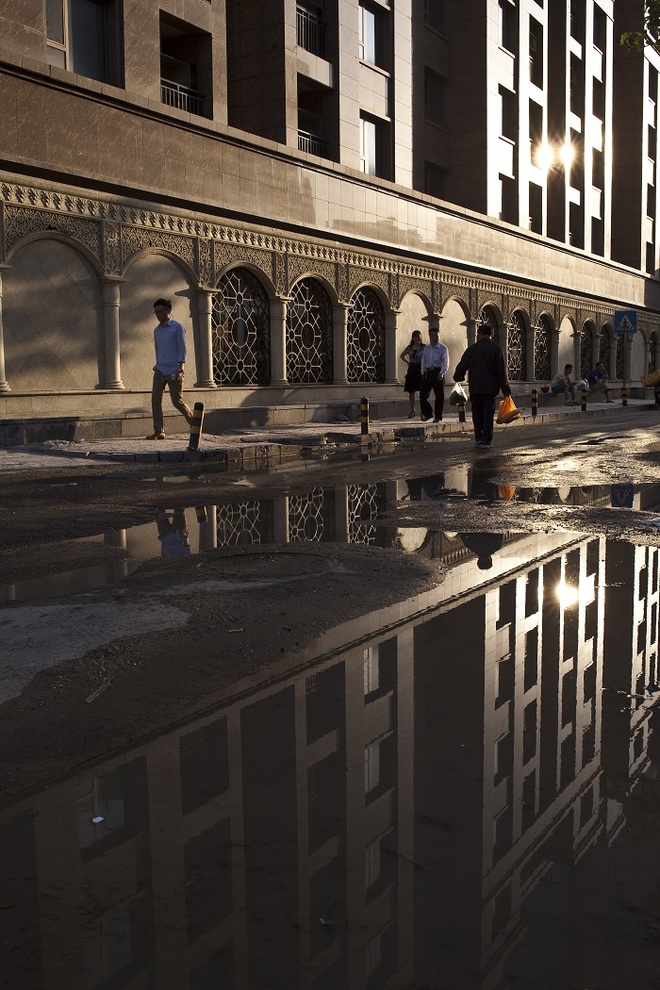 Architectural photographs of tall buildings often need to be taken when you are fairly close to them, so how can you avoid converging verticals?

To reduce the effect, move back as far as possible, particularly when using a wide angle lens. Preferably move further back and use a telephoto lens. Try not to tilt your camera. If budget permits and you are shooting architecture on a regular basis, invest in a tilt shift lens, which can correct perspective in camera.

Alternatively, see if you can find a higher viewpoint to shoot from, maybe the top of a building or a multi-storey car park. You can also straighten your verticals afterwards with photo editing software. 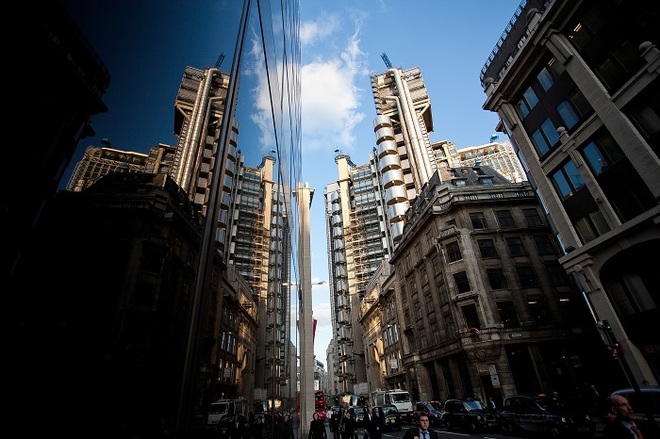 ‘Reflecting On The Stress of The City’ Lloyds of London, England taken by Richard Mills

Some architectural photographers deliberately distort their image by exaggerating converging verticals. You need to get in close, and use your camera in portrait mode to capture extra height. Slightly distorted verticals are distracting, but exaggerate them and the result is dramatic. The height of the building is emphasised, and warped reflections add to the composition. A strong sky is key.