When you use your camera on automatic, it makes a lot of decisions for you about the amount of available light, and how to best capture the scene in front of your lens. But what are these calculations that the camera is making? And what happens if we start making those decisions…what is the creative potential of us taking control?

This article is about two essential factors that decide what your film or digital sensor is exposed to, these are the lens aperture and the shutter release speed. There is another factor that affects the amount of light recorded on your film or sensor, this is called the ISO which stands for 'International Standards Organisation' and refers to the film or sensor's sensitivity to light. This will be discussed in a separate tutorial. Being able to control all of these three elements, both individually and together is controlling the very essence of photography – the capturing of light.

The camera's shutter speed refers to the speed at which a small screen in front of the film or sensor opens and then closes again. When you click the button on your camera to take a picture (the shutter release button) you are opening the shutter. How long this stays open for depends on how long you set your shutter release speed to. It is measured in tiny fractions of seconds ranging from 1/8000 (which is a very quick) to 30 seconds (which is very slow). Changing how long the shutter stays open for, controls the amount of time that light can be collected by your film, or sensor.

If you are taking pictures outside on a very bright day, there will be lots of readily available light. If your camera's shutter stays open for too long the film or sensor will take in too much light, filling the whole frame with bright white light. If your camera's shutter is open for a tiny fraction of second, 1/500 then the camera captures all of the detail you see in front of you. In cloudy, or poorly lit conditions, your film or sensor needs longer to capture the small amount of light around you. But be aware, the longer the shutter release is open for, the more likely it is that you will move while the film or sensor is being exposed, causing the image to appear blurry. 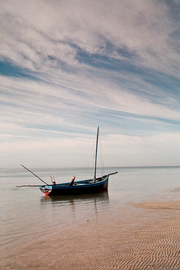 In between the film or sensor and the shutter is a small hole, and the size of this hole can be changed. This hole is called the aperture. The hole can be made very small, "stopped down" or made very large "opened up". The larger you make the hole, the more light will be allowed to reach the film or sensor when you release the shutter. The size of the hole is referred to as the f-stop and is written like this: f/2.8 or f/16. When the f-number is small, like f/2.8 or f/5.6 the aperture is large, meaning the hole is opened up wide letting in more light. When the f-number is larger such as f/16 the aperture is only open a little bit, meaning less light is let in.

Together the aperture and the shutter release settings determine the exposure of the photograph. Being able to change both these variables, means there are different combinations of settings available to you to get the desired exposure. For example, if you are shooting on a bright day outside, you can take in lots of light very quickly with a wide aperture and a quick shutter speed. You could also take in a smaller amount of light over a longer period of time, with a tiny aperture and longer shutter speed. 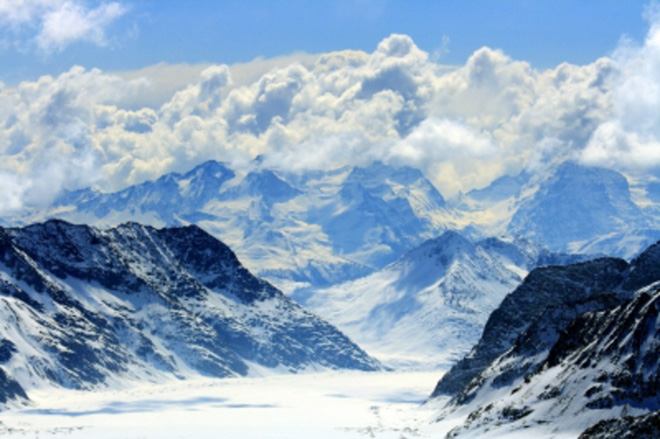 A very fast shutter speed captures light reflected off objects for the briefest amount of time. On a fast shutter speed the 'action' is frozen, so water droplets will appear suspended in the air, people running will appear poised mid-stride and moving cars will appear almost stationary. Whereas when you use a slow shutter speed, water flowing down a mountain will blur into a hazy glow, and stars moving across the sky will appear to have trails, this blurring can give a very powerful sense of motion. 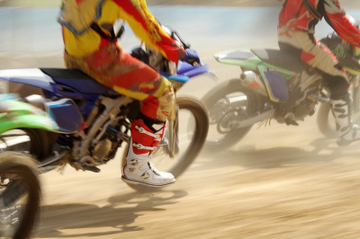 The element affected by changing the aperture is the photograph's depth of field. The 'field' refers to everything within the frame of the photograph, from things that are close to the camera to things that are furthest away. The depth of this field refers to how much of the field is in sharp focus. A very small aperture (large f-number) will keep everything in the field in focus. A very large aperture (a small f-number) will only keep a tiny slice of the photo in focus, such as the eyes of an animal while the rest of the picture will be beautifully blurred. 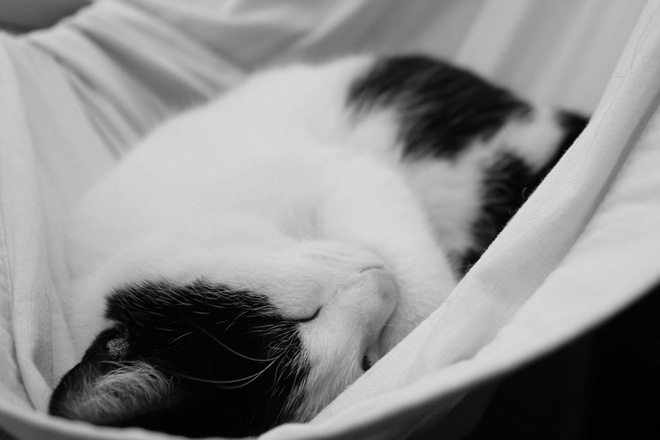 PART 05 Using the Aperture and Shutter Speed Together

The shutter speed and Aperture affect each other, as they both regulate how much light is getting onto the film or sensor. So whilst you are concentrating on getting a narrow depth of field, with only one part of the picture in clear focus, by using a large aperture (small f-number) you will also need to reduce the shutter speed to let less light in. And if you make the aperture smaller (a large f-number), to get a clear focus throughout your depth of field, you need to lengthen your shutter release time to compensate for the small aperture. 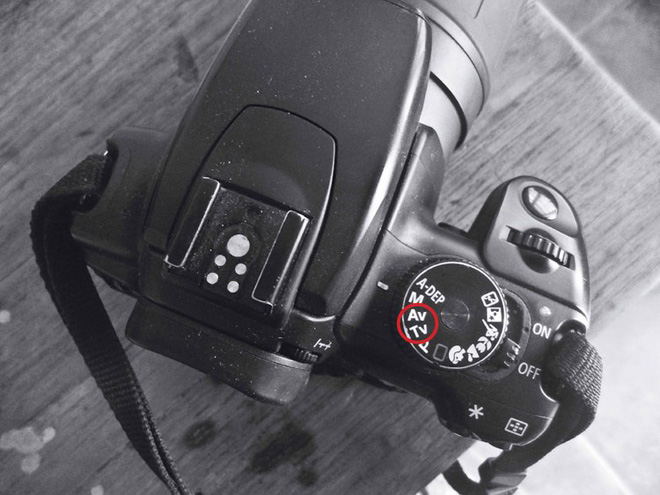