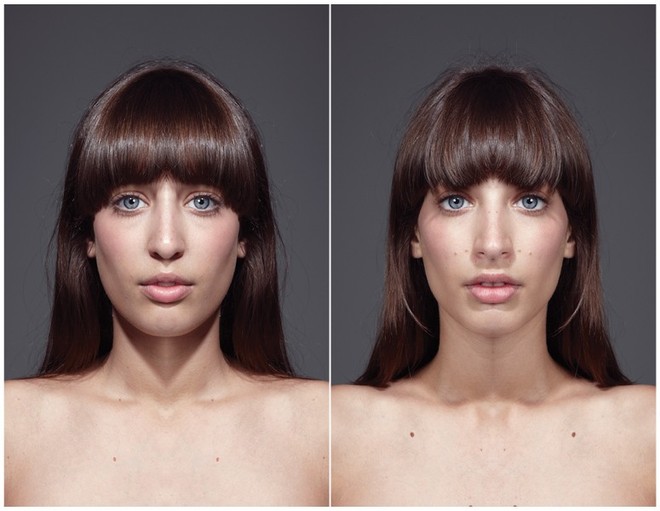 One of our touring exhibitions is entitled 200 Faces and the theme explores the ever-present, dynamic and enthralling genre of portrait photography and features 200 portrait photographs by 191 photographers from all over the world and at all stages in their careers.

Here at TPA we find portrait photography to be an intriguing medium and we are always fascinated by the sheer variety of projects that people are embarking on involving portrait photography. One such project is called Echoism and is the work of artist Julian Wolkenstein in which he explores the notion of whether or not having a more symmetrical face makes us more attractive to others. He completed a series of photographic portraits in 2010, for which the subjects were specifically cast on the grounds of their individual facial features. They were photographed front to camera and in the same position and were asked not to express emotions or character. The resulting image was then split into a left and a right section, then one side was horizontally flipped. These images were recombined to create two separate and symmetrical identities of the subject.[short] 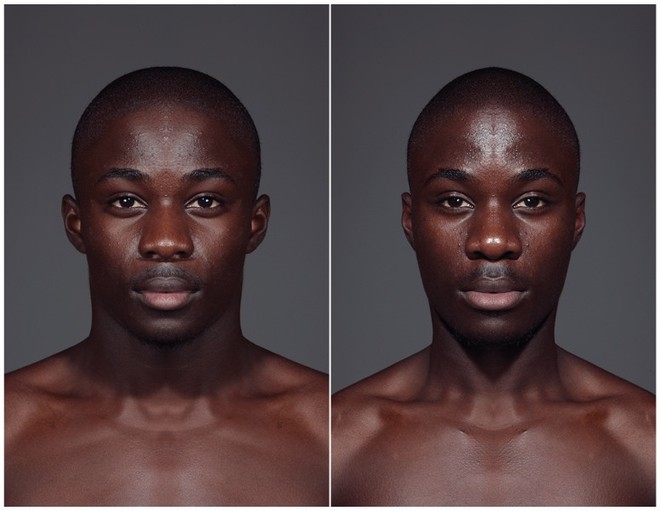 The following is taken from the project website: “‘Echoism’ plays with the notion of your own identity. What do you look like? What are the things that make you look like you – your identifying features? If you are made symmetrical, do you consider yourself more beautiful, less so, or is it just weird? Or is it you at all? Do you have a best side? What is to be said of left and right brain dominance?” 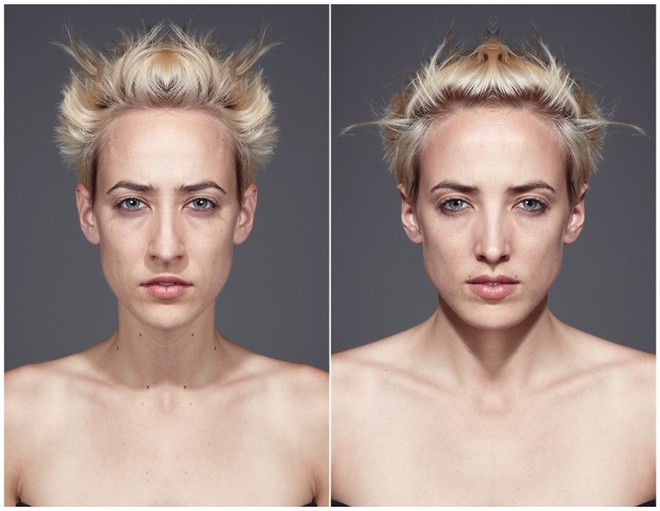 Wolkenstein took the project one step further by introducing an app for smart phones so that others could get involved with the project and submit their own images. He is now in the possession of over 40,000 symmetrical portrait images, which is considered to be the largest collection in the world.