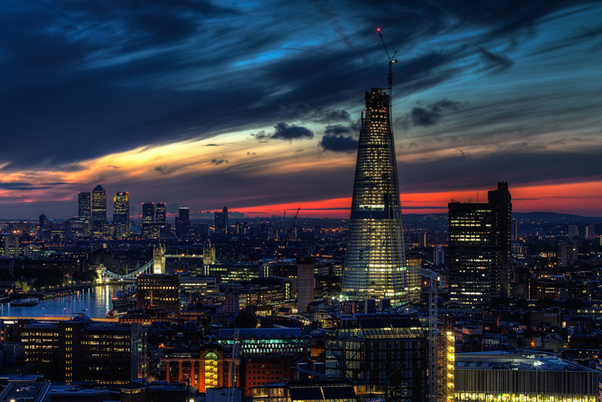 As our No Briton is an Island exhibition gets underway, we thought it might be nice to speak to one of the photographers whose work features in the exhibition. Michael Murphy is a London-based photographer who submitted his images to our popular theme that explores the stories which unfold in places throughout Great Britain and which immeasurably define what a place means to us. We were extremely impressed with Michael’s work and the way in which he uses the High Dynamic Range (HDR) technique to capture the magnificence of London. We wanted to find out more about Michael and his work and we’re sure you’d like to hear what he has to say so we put him in the hot seat for you. 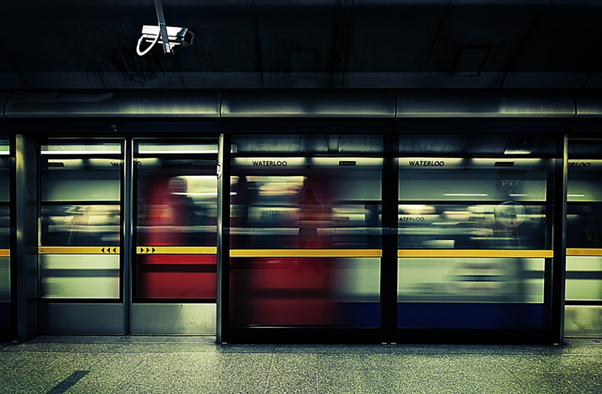 How did you first get involved with photography?

I have had an interest in the work of photographers for a long time, but for some reason had never actually purchased a camera of my own, other than a 35mm disposable for the occasional holiday. A few years ago, I decided I would finally like to give photography a proper try and bought an entry level DSLR. This sat on my shelf for a year and was very underused – a combination of my being too lazy to take it out and not being confident in how to actually use it. I stumbled upon the HDR technique used for the majority of my images today and that’s where I really started to enjoy photography. A couple of months after practicing this technique, I decided to create a photoblog where I would post one new image every weekday and 20 months later it’s still going strong. 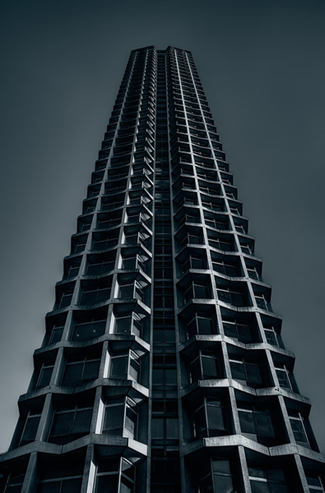 Most of your photos are taken in London. What is it about London that makes it such an inspiration for your photography work?

As well as the convenience of being on my doorstep, London has so many diverse locations that it’s hard not to be inspired by it. I love the architecture that London has to offer, and as a city it is always evolving so a new subject to shoot is easy to find. I also enjoy visiting popular areas that people photograph every day and attempting to find a unique angle or vantage point to take a photo from. Whether sunny or rainy, urban or rural, you can always find something in London that is worth photographing. 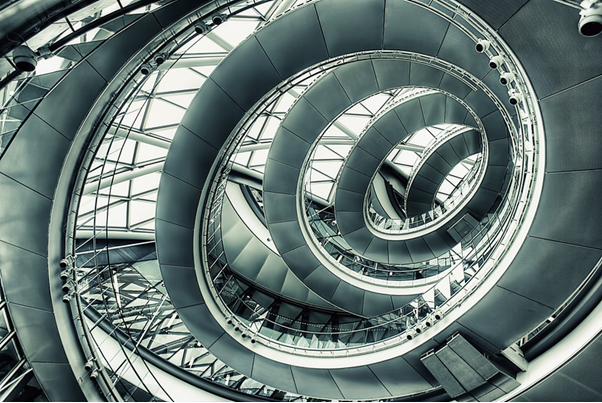 Can you explain how the photographs you submitted relate to our theme ‘No Briton is an Island’?

For me the exhibition was about capturing Britain as a whole through the eyes of different photographers. I was only going to concentrate on London and as well as attempting to show some of the more iconic locations, past and present, I attempted to also capture certain themes within the set. To look at the 10 images I submitted it may appear that there is little link between them; however in the context of this city being in the heart of Britain in the 21st Century and such a small island within a global world you will find that the subjects of the images do represent many key aspects of our society including finance, religion, disease, politics, transportation, housing, environment and industry. 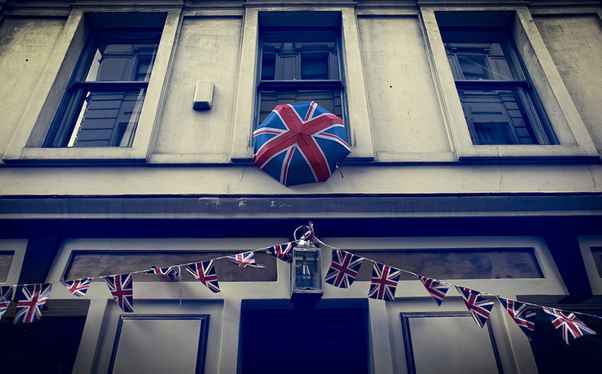 How would you describe your approach to photography?

I go by ‘feel’. When I’m at a location I’m always keeping my eyes peeled for something to capture my interest, and when I see something I normally find myself compelled to take a photo of it. I have been on many shoots where the people I am with wonder why I am taking a photo of a particular item, and are later surprised by the end result. Sure if you’re at the top of a waterfall in Iceland then you naturally want to shoot that, but just walking around the street most people simply move past everyday items, myself included; however sometimes I just feel that pull where I find myself needing to take the shot for a reason I can’t really explain other than something in my gut thinks it’s a good idea to do so. 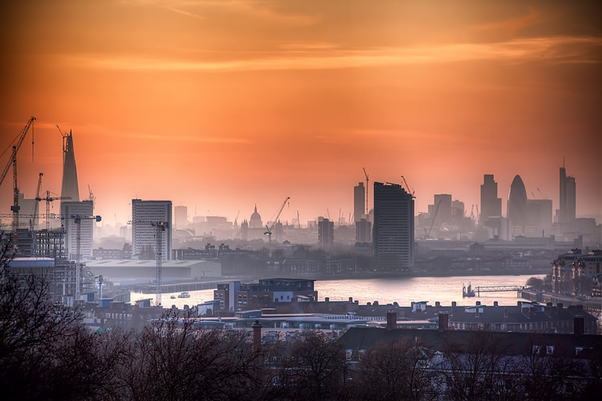 What camera are you currently using for your photography work and what is your favourite piece of equipment?

I have a few cameras that I use regularly. When I know that I am going out with the intention of taking photos I use the Canon 5d Mark II; however I also tend to carry around the much smaller and lighter Sony NEX-7 on a daily basis in case I come across a scene I want to capture and want something of a higher quality than the iPhone.

I think my favourite piece of equipment is actually a camera strap by Black Rapid. It makes carrying the larger camera around extremely easy and very quick to shoot with, and if I want to leave the backpacks at home this allows me to carry the camera and spare battery/cards around with little effort. 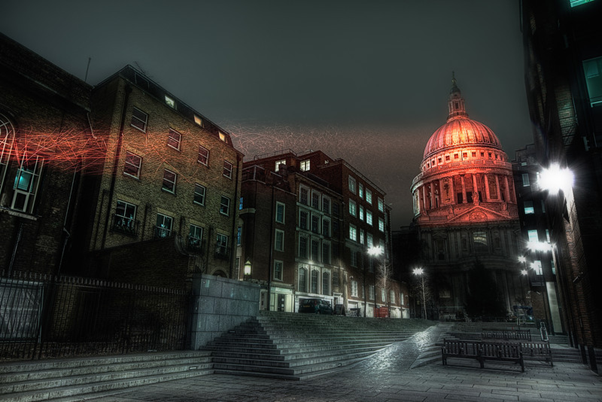 The majority of your work is done using the HDR technique. Why have you chosen this particular technique?

After getting my first camera and using it on and off for a year I would never class myself as a good photographer. At that stage I was going through the process of learning the ‘essentials’ such as composition, lighting and exposure with varying degrees of success. At the end of a trip I would get home and my images were typically snapshots of the day; they were simply memories of my having been somewhere and seen something, and certainly not work which I would display to others. HDR initially helped me overcome one of my main obstacles of taking images that did not capture the scene I saw with my own eyes. It allowed me to overcome the low dynamic range in the camera and produce images that showed a fuller range. When I used this technique the images become more than just a snapshot as they were able to not only serve as a memory of the location, but also to evoke the feelings I had on the scene. It made the images seem, to me, much more real.

Of course initially my technique was terrible and I had to endure a long learning curve before I was able to produce images that I was completely happy with, though I am still continuously learning I find that I can now view a scene and know what I want the output to be with greater ease than I could initially. 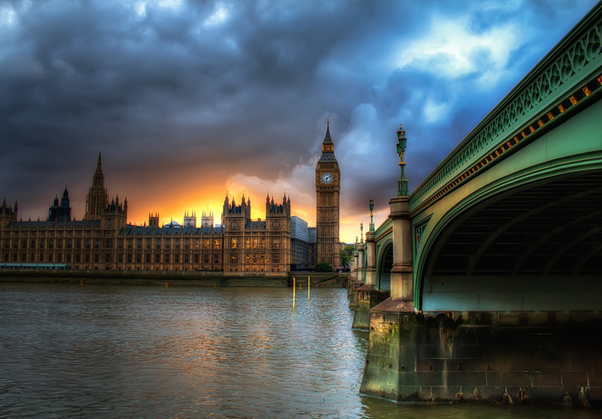 Urban exploration is the act of exploring the environment you are in, usually by accessing areas which the general public do not go. When you’re walking around a park you will often see a chain with a sign saying not to pass it; most people comply with this sign. Urban explorers ask themselves why the sign is there, and want to know what is beyond that sign – so we go ahead and cross the boundary that most of society choose to stay behind.

Within London this means we find access to areas that are off limits. Some choose the sewers; others choose the tube tunnels; others choose tall buildings and cranes. Essentially it’s a way for us to see London like we never have before and to find a closer connection to the city in doing so. My personal love is for rooftops where I can look down on the bustling city below, see the veins of the streets which connect one location to another, and of course which enables me to take photographs of the amazing architecture we have from a vantage point that most people do not get to see. 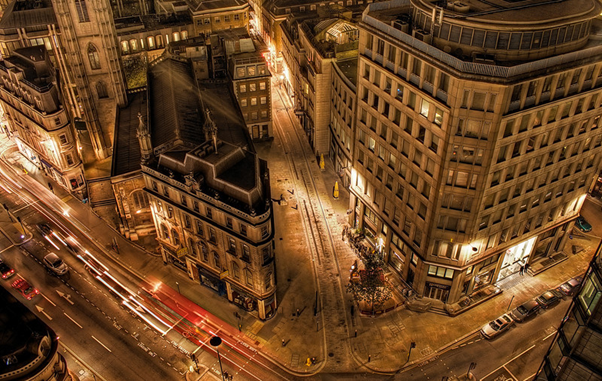 What is the most important thing to remember when trying to capture images of urban landscapes and architecture?

Just remember that what you are taking a photo of has likely been done before, so try and do something different with it to make it your own.

Sure, when you visit a location you want to get the classic shot; it’s only natural that you do so. At the same time however, try to find your own take on it and capture something unique. This may be in the vantage point you have, or the processing that you do to the image afterwards, but make sure you try and show an image which is your take on that subject and unique to you and your own style. 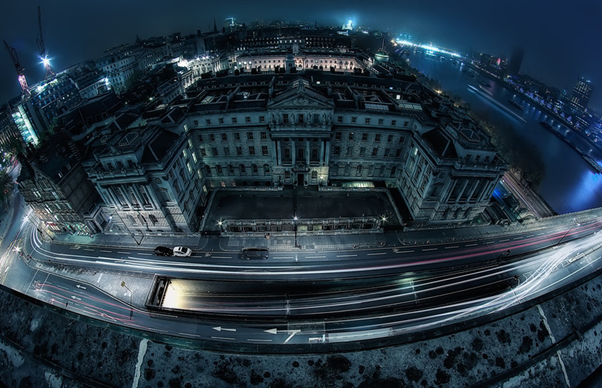 What is your top tip for amateur photographers who would like to improve their urban photography?

Get together with others and go out shooting with them. It’s great to wander around the city and do your own thing, but by getting together as a group you will help each other immensely. You’ll visit locations you may not have visited previously, you’ll learn more about photography by discussing it, and you’ll importantly be able to see how other photographers interact with a scene and what images they come away with. All of this will be a great learning tool for your own work and vision. 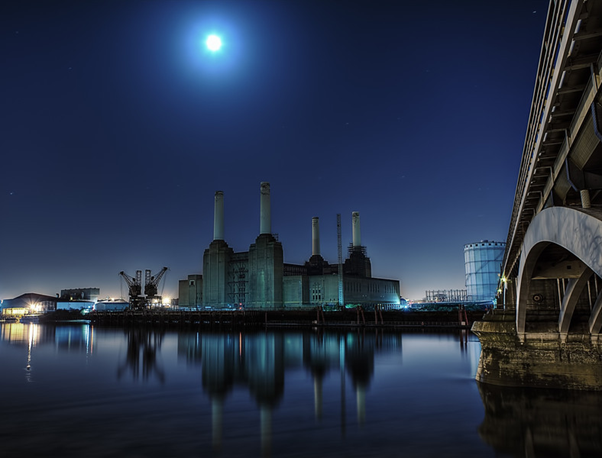 How much of the end result of your photography relies on digital processing and manipulation?

Cameras have advanced so much in the past decade, so too has the light room. The modern photographer has many tools at their disposal, and digital images have made the learning curve quicker and cheaper than ever before. Some people find the idea that you can manipulate a photo after taking it to be producing a ‘fake’ photo which is something I would disagree with. All of my images are processed in some way, be it a small 5 minute tweak or a 3 hour session in front of Photoshop. Digital manipulation has allowed me to accelerate the learning curve and means I now take and produce better photos. The more I learn and practice, the more comfortable and confident I am on the scene when taking the photo, as I know what output I want at the end of it. It allows me to be in complete control of the image so the final interpretation that I share with the world is the one which I want people to see. 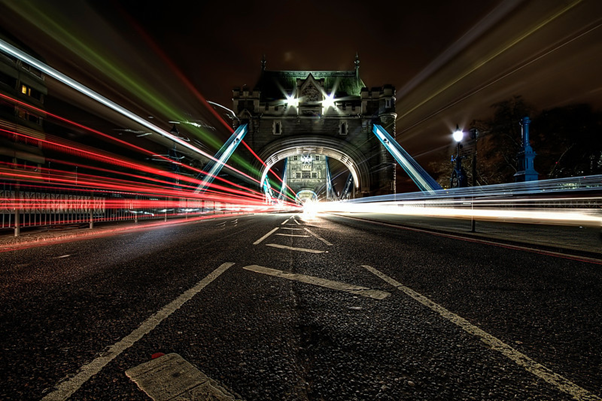 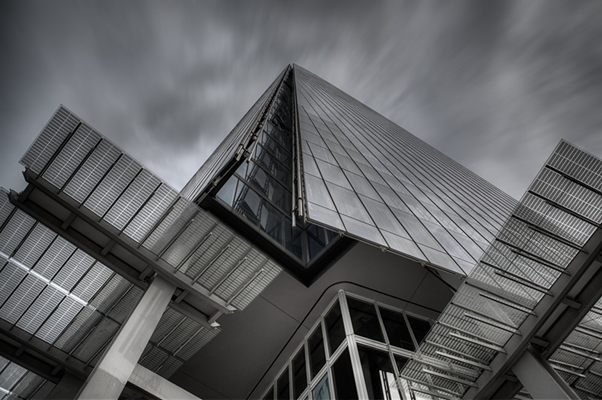 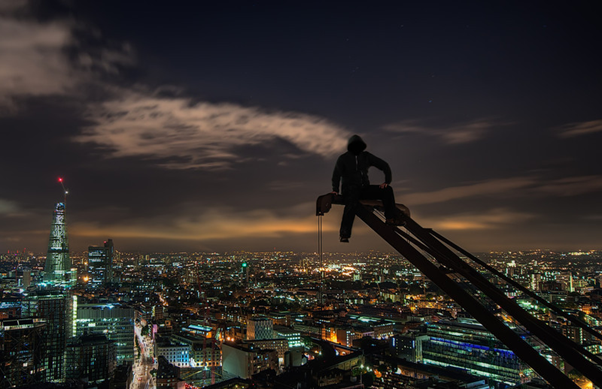 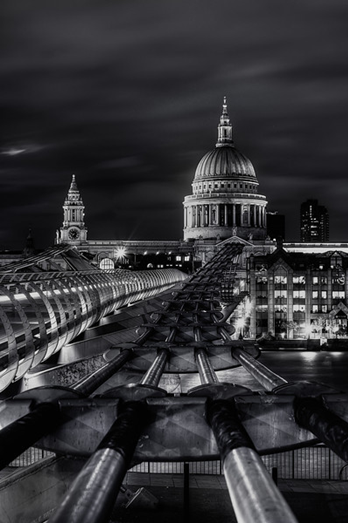 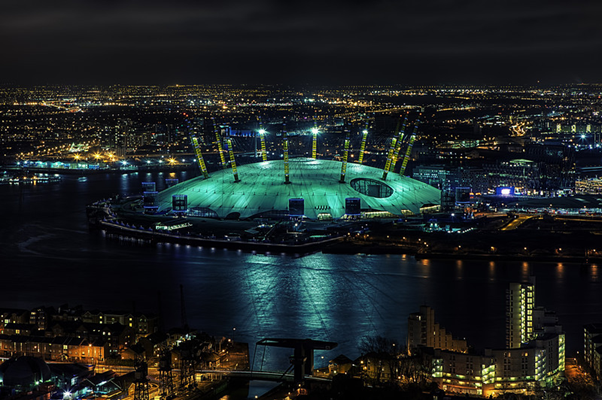 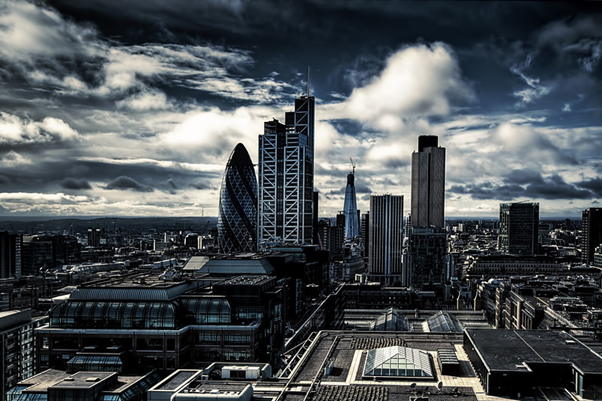