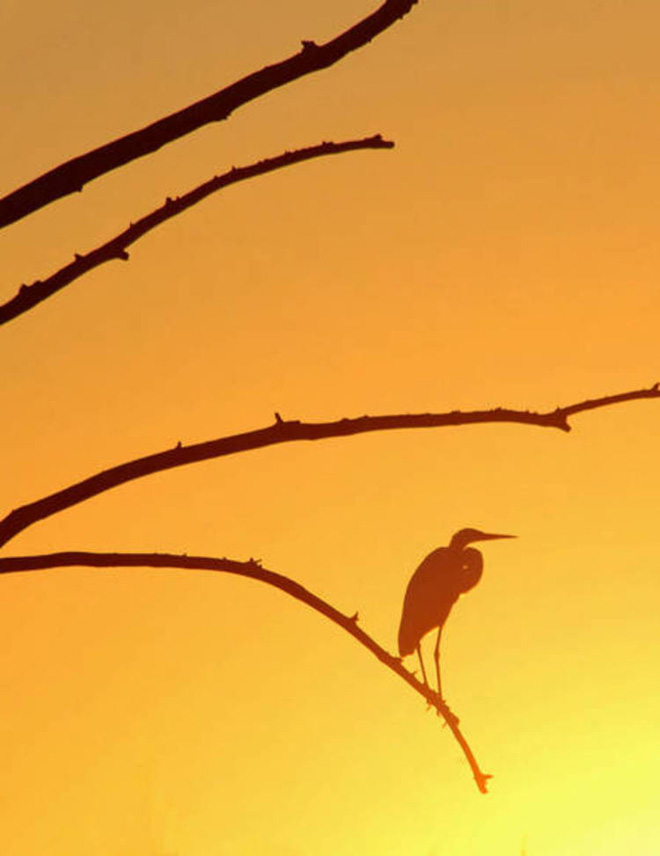 In February we launched Serenity, one of our photographic competitions, and we are happy to report that by the time the competition closed we had received just over 370 entries from all over the world. The theme of the competition, chosen by our curator Bryony, encouraged photographers to submit a range of images that depicted serenity in an environmental capacity. The images that we received ranged from pictures of landscapes, monuments, people, birds and everything in between and the standard of the work submitted was particularly high.

First place goes to Lana Gramlich from Abita Springs in the USA, who submitted a photograph entitled Egret Silhouette. Lana wins a year's subscription to Amateur Photographer magazine, the world's oldest consumer weekly photographic magazine, first hitting the newsstands in 1884. All of us here at TPA would like to offer Lana our sincerest congratulations for fighting off stiff competition to reach the top spot.[short]

Our judge, Adrian Stone says: "This strong, graphic image powerfully conveys feelings of calm and serenity. The branches fill the frame with complementary curves. The sun is flooding the image with soothing, sensual light, progressively warming the whole image. The bird's stance and position generates stillness, a sense of watchful waiting. The location is not easily identified but its design and style draws on Chinese art influenced by Taoism. Careful control of the exposure and the avoidance of lens flare have made the sun's immediacy felt." 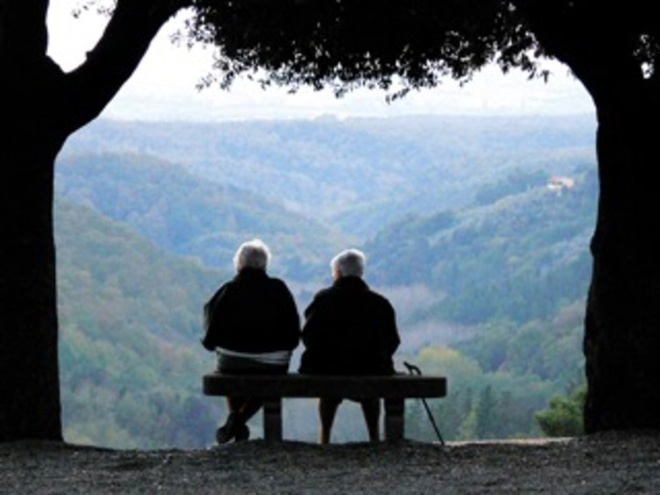 Adrian, who works as a mentor and teacher of photographic amateurs and is a photographer for the Royal Society of the Arts, was equally impressed with our other top entries. Roberto Baroni from Italy came in second for his image entitled 'The Waiting', which our judge described as "a deceptively simple image with a strong emotional content". Emilie Robert from France was placed third with an untitled image that our judge said "has a quiet grandeur, which evokes a sense of elevation and calmness." 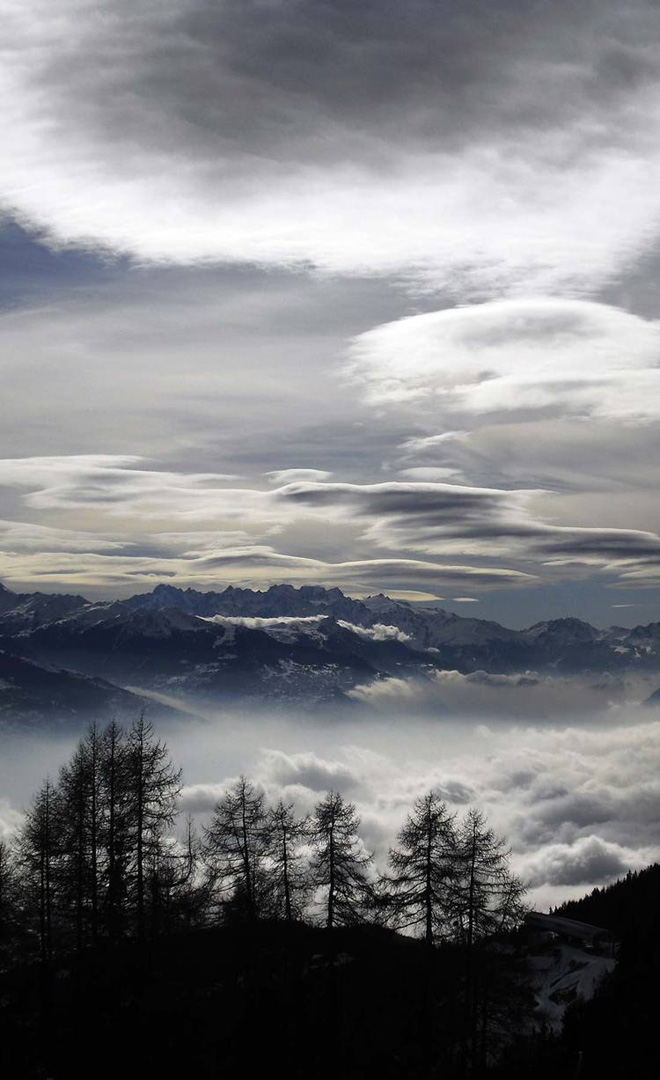 And if you missed the deadline to enter the Serenity competition, then we have another opportunity for you! We recently launched the next competition which has the theme 'Contrast'. See competitions page for more details. 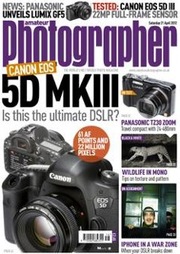 Aside from the prize of a year's subscription to Amateur Photographer magazine, our judges will be choosing a selection of images to be featured in one of our touring exhibitions at the end of the year. The competition closes on the 31st of May so get your entries submitted to be in with a chance of winning. Good luck from all of us here at TPA!