The academic year of 2011-2012 saw two bursaries awarded to students at London College of Communication (LCC). Awards were made to Maja Ngom who is undertaking her BA in Photography and Matt Cetti-Roberts who is working towards his BA in Photojournalism.

The New Year also saw an award made to Inigo Alcaniz who is beginning an MA in Documentary photography at LCC.

Maja Ngom is an undergraduate student at London College of Communication. She is studying towards her BA in Photography, for which she has been awarded a TPA student bursary for the academic year 2011-2012. Ngom is originally from Poznan, Poland where she began her studies at the School of Photography in 2002, continuing her education in cultural studies at the University of Adam, Mickiewicz in 2005. In the same year Ngom released a photo-essay in the Polish publication: Poet's and Painter's Magazine about a personal journey to Ethiopia. Maja Ngom writes about her current practice and where her interests in photography lie… 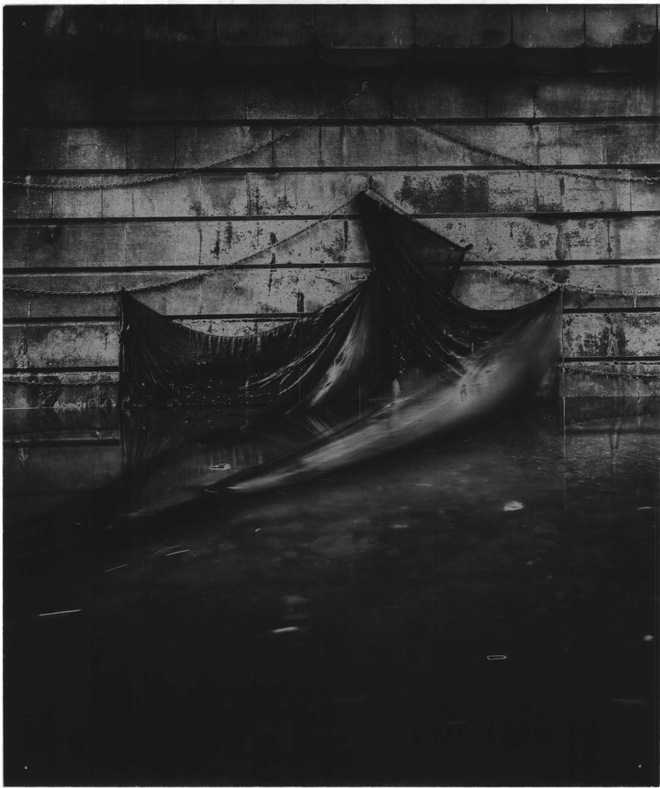 My interest in photography started in primary school. I would ask my teacher for permission to use one of the classrooms as a sort of studio and then I asked my friends to be a part of my set.

After secondary school I did a short photography course which is when I became fascinated by black and white photography and its darkroom processes. I remember spending hours, to my grandparents' horror, in my tiny, homemade darkroom in the basement.Later on traveling to Africa and the United States I always had my camera with me, but I quickly realized that the photographs I was taking were not so much about the places themselves, but about myself. My lens, instead of focusing on what was outside, started to point inward, so each photograph became a story of my perception of different landscapes and cityscapes.Nowadays, while studying at London College of Communication, most of my projects are about creating or constructing my own narratives within real or imaginary city landscapes. Even when working with archives, such as the project titled Salpetriere Series, I use it according to my personal sensations and interpretation.The subject of my current project remains still somewhat unresolved. I would like to explore the idea of forgetting and remembering by using photography as my medium. Of course memory is always a memory of someone, so the first question would be; is it memory of my childhood that I would like to bring back to life or re-enact?

I've been always interested in poetics of place, landscape and ways of translating it into a photographic image. I see the riverside as a potential set for my photographs, especially taking into account water and its association with memory.

There are many photographers whose work I consider inspiring. I'm moved by Elina Brotherus' photographs and how she portrays herself in the landscape. I believe there is something very melancholic and nostalgic in these photographs.

Roni Horn has been my conceptual inspiration and I have always been amazed at how she weaves the idea of remembering into her work: her photographs and sculptures explore how memory works, or rather how memory is about forgetting and what happens in these little gaps of oblivion.

I'm interested in artists whose work evokes the tangibility of the surface of print (like John Stezaker, Roberto Pellegruzzini and Maurizio Anzeri) and these who are implicating layers by using archive and narrative as their tools (like works of Christian Boltanski, Tacita Dean and Odette England)

At the same time, I am inspired by other artists whose main media is not necessarily photography. For instance I always marvel at Vija Celmins' painstaking sculptures and paintings, I share her belief in the importance of time in the process of creating a work of art.