We usually want our two-dimensional photographs to appear three-dimensional. Knowing how to take full advantage of your camera's controls is important, but the key to producing dramatic pictures lies with the design and composition of the image. Many photographs are stronger with a clear sense of perspective, or depth.

Linear Perspective is one of the most common and easily recognised compositional elements. Parallel lines within the image converge towards a vanishing point. Your subject might be the top and bottom of a wall, a long straight road, or railway lines. They can also be the vertical sides of the building, where the effect is emphasised when you point your camera upwards. 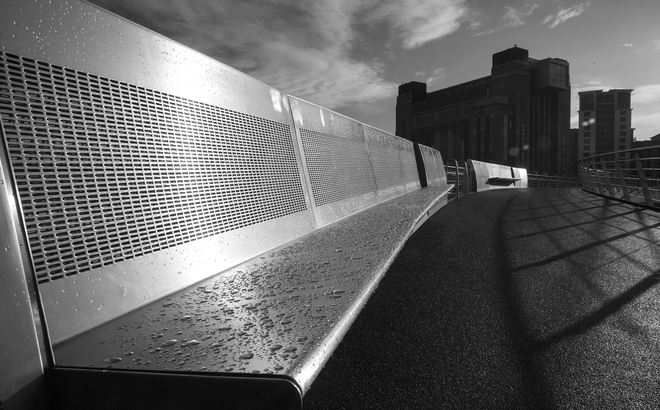 Diminishing Perspective uses scale to enhance the sense of depth. A series of elements of a similar size and type appear to get smaller as they recede into the distance. Common examples include people, trees, fence posts, and vehicles. 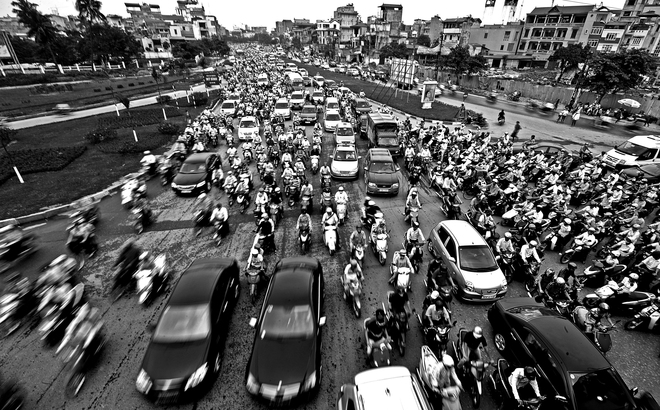 Aerial Perspective does not refer to the height at which the photo is taken. Aerial perspective is generated by the atmosphere, and its effect becomes increasingly visible with distant objects in landscape photographs. Atmospheric haze reduces the contrast in the more distant parts of the scene, and as a result the background appears further away. 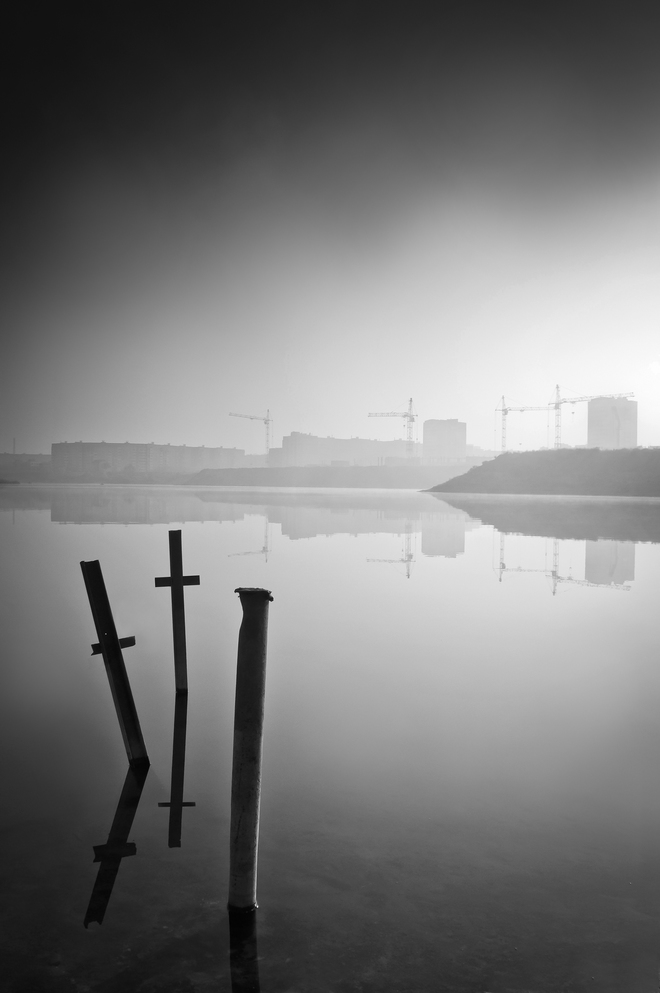 Colours and Tones also impact on the perspective. Light tones advance in the frame, and dark tones recede. Equally warm colours advance, and cool colours recede. For this reason photographic tutors used to recommend including a red object in an image. 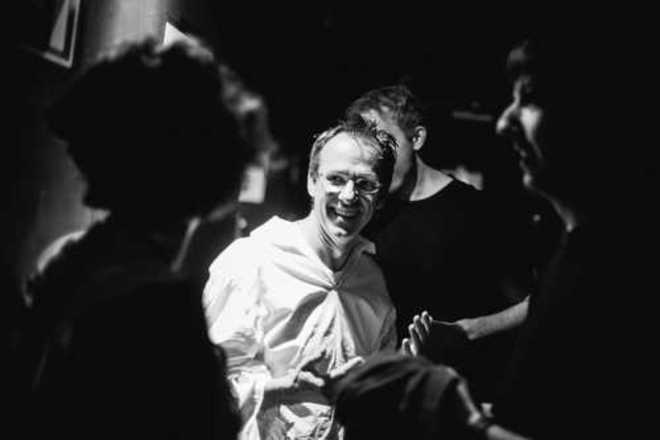 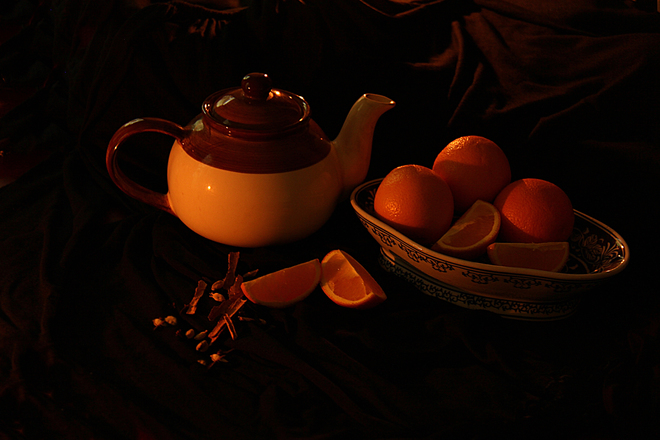 Sharpness is also important. We expect objects closer to us to appear sharper, they advance within the image. It places the emphasis on the subject, but it also creates a sense of depth. 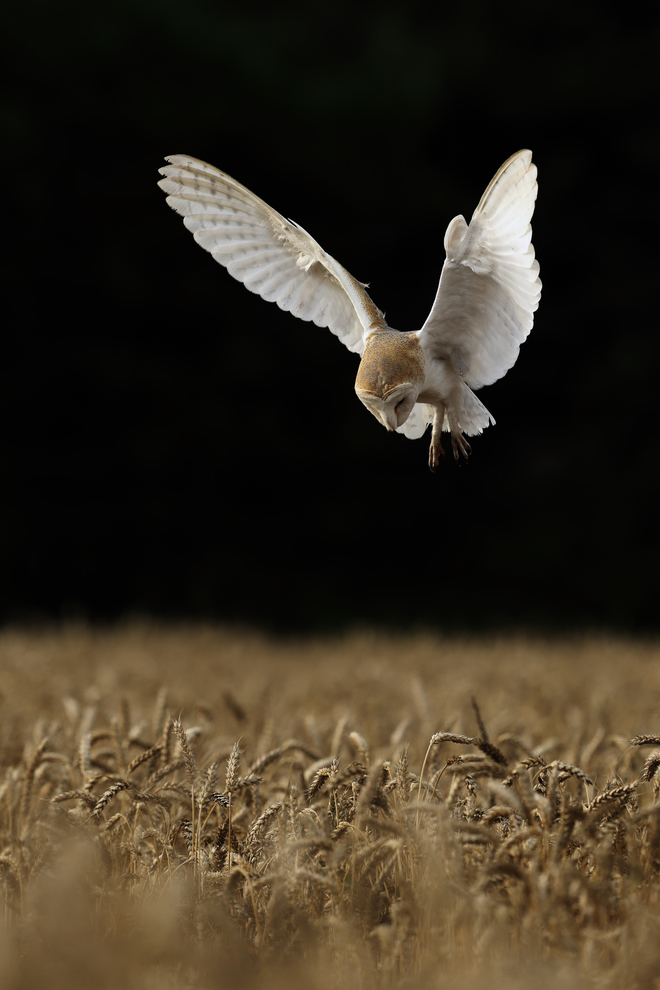 With practice you will intuitively pick out the compositional elements which affect the sense of depth. If possible try to take your time when composing your images, and vary your viewpoint to see how it affects the perspective. A few moments spent looking at the effect of light and shadow, and the relationships between the different objects within the scene will always pay off.