In the summer of 2010, Patrick Sim undertook a journey travelling between Iceland and Venice and then back to the UK solely by land and sea transportation. He documented his journey through photography and recently submitted his work to be considered for inclusion in our upcoming ‘Our Stories’ exhibition which is due to open on Saturday in Birmingham (see our exhibitions page for details). Whilst Patrick’s work unfortunately did not make the final cut due to the sheer amount of submissions we received, his story is indeed an interesting one, which we thought you might like to hear more about. The following details have been provided by Patrick.[short] 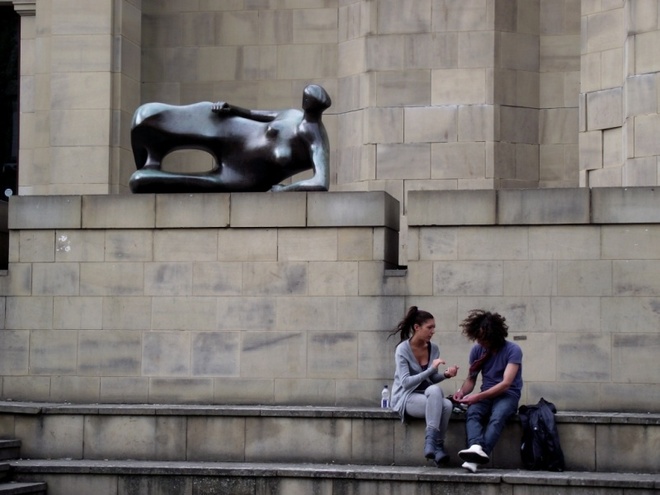 Starting from the Pennine town of Halifax the route took me past Leeds and York, over the North Yorks Moors before following the coast from Whitby to Middlesborough. Arriving at Hartlepool, I joined the crew of the Norwegian sailing ship ‘Sørlandet’, and over three days we sailed across the North Sea to Kristiansand in Norway. Crossing the strait to Jutland the journey continued by ferry from Hantsholm, via a stop-over in the Faroe Islands, to Seydisfjördur in Iceland. 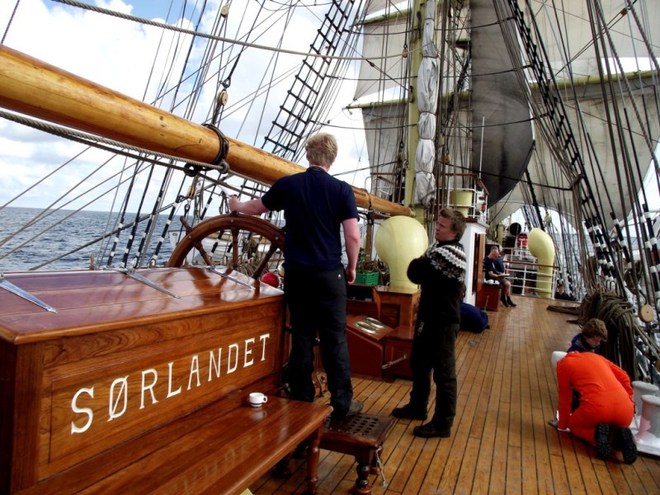 The Sørlandet – Image by Patrick Sim

In the week before the return ferry I did a circuit of the island, travelling past moonscapes, volcanic peaks and small communities via Lake Myvatn and Reykjavik to Hafnarfjördur on the western coast. Following a halfway hike up Eyjafjallajökull volcano I sailed back to Denmark. After a night in Ribe, I made east to Copenhagen staying for a couple of days in the commune of Christiania. Skirting through Sweden I spotted a piece of the Berlin Wall and a statue of Uma Thurman’s grandmother in Trelleborg before crossing the Baltic to Sassnitz on the German island of Rügen. 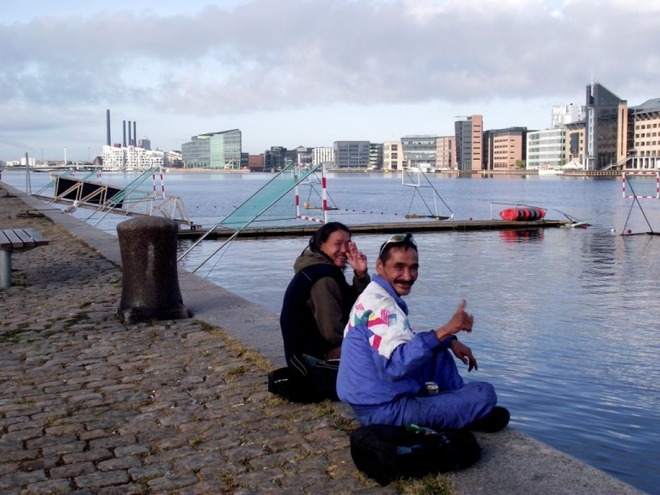 From Stralsund the route crossed the flat plains of Pomerania to Berlin. Taking a sleeper train I alighted early on a Sunday morning in the Slovak capital of Bratislava, crossing the Danube by road took me on to Vienna. From southern Austria I crossed the Julian Alps into Slovenia and followed the So?a valley to Kobarid before diverting west to Udine in Italy. Finally, an early morning train carried me across the lagoon to Venice’s Santa Lucia station. The return journey detoured by Marostica, Calalzo di Cadore and the Ladin town of Canazei in the South Tyrol, and I then transited swiftly via Aosta, Lyon and Paris. Overnighting in Rouen, I caught the evening ferry from Dieppe to Newhaven and, arriving in the night, booked myself into a Brighton guesthouse. The physical journey ended the next day when I scouted around London before catching a final train home. 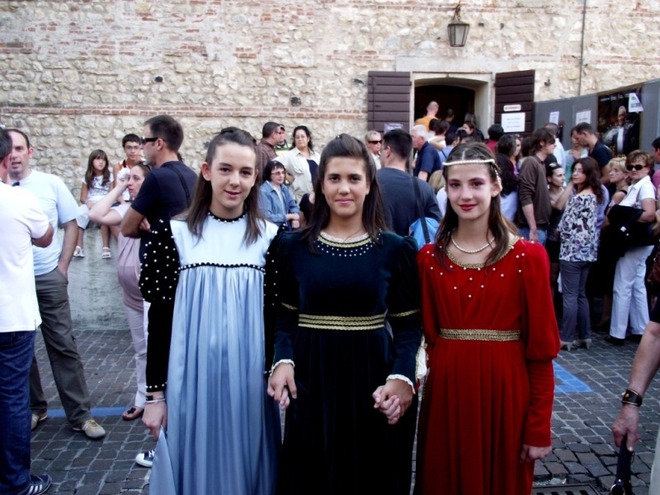 A primary motivation for this journey was to experience ‘slow travel’ taking interesting routes by foot, bus or train. I was also intrigued by what would I see, and who I might meet and photography was the ideal medium for recording the experience. During a month and a half of travel through eleven countries I can’t recall meeting a single disagreeable person. The journey gave me an opportunity to explore the world through the photography of the individuals I met. The photos selected here, though a small sample, provide a flavour of the diversity of personalities and stories I encountered on my ‘slow’ journey. 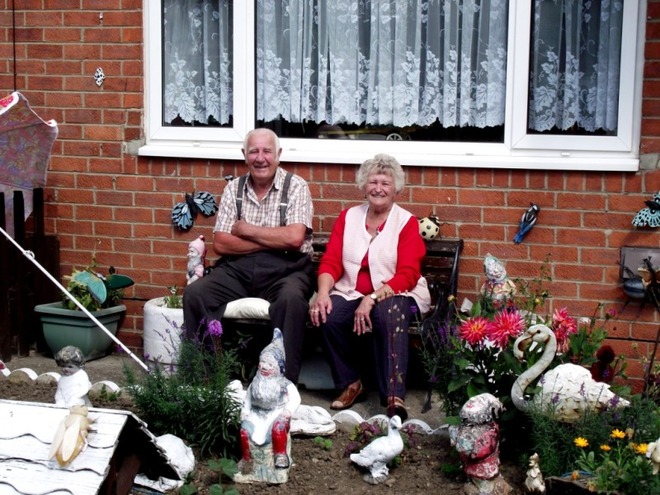 Two big photographic influences since my teenage years have been Ansel Adams and Tim Page. Widely different in their approaches and subject matter, Adams captured huge awe-inspiring landscapes in technically brilliant monochrome, while Page is famous for his Vietnam War coverage focusing on people on the street and in combat to communicate the tragedy and absurdity of the war. For me the journey bought into focus the dichotomy between deeply appreciating photography and being a photographer, which are not necessarily the same thing. Even up to a few years ago I wasn’t sure which pole – Adam’s landscapes or Page’s faces – my compass swung towards. Now I know where my instincts lie, at least for now, it being Page’s compulsion to record the world through the many small, but significant, stories of individuals.

If you would like to see the whole series of Patrick’s images depicting his journey please visit his Flickr album where you can view all 180 images.