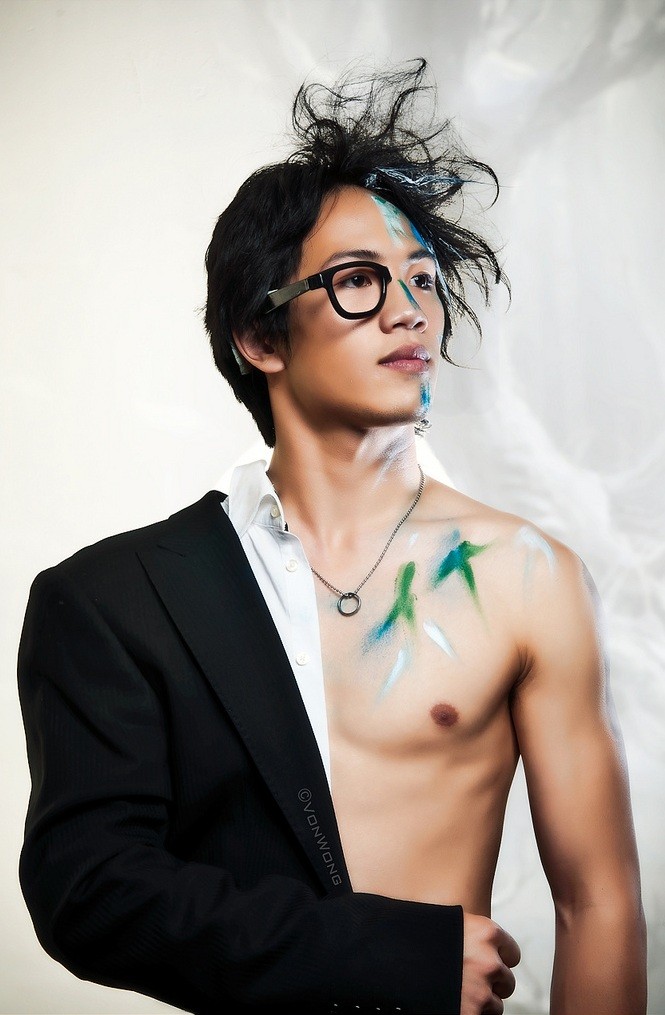 Benjamin Von Wong is a self-taught photographer based in Montreal in Canada. His involvement with photography began somewhat spontaneously in 2007 and since then he has forged a career for himself that see him travelling all over the world working on some really exciting projects with all manner of people. He describes himself as a creative and conceptual photographer and believes the genre of his work is probably closest to advertorial although he doesn’t really like to put himself in any one box. In this interview he tells us about his journey to becoming a full-time photographer, where he finds his inspiration, and how he creates his highly creative photo shoots.

You haven’t always been a photographer and you actually started out working as a mining engineer. How did you first discover your interest in photography?

I didn’t quite so much discover that I was interested in photography so much as it discovered me. A girl broke up with me while I was working in the mines of Nevada and I figured that if I didn’t find a hobby to keep myself busy I’d go nuts so I thought it’d be fun to take photos of the stars so I went off to buy a camera in Walmart…. That’s how it all started! 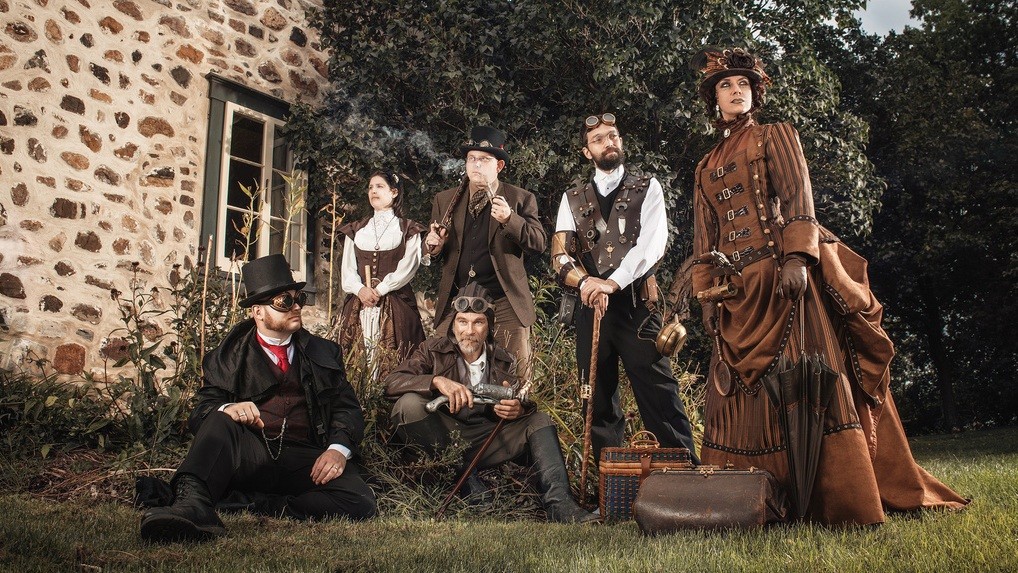 You are a self-taught photographer. How did you manage to get to where you are today without any formal training?

The internet is a great teacher… I think that when you love something or are interested in it you just forage ahead to figure stuff out. Photography used to be a closely guarded secret but thanks to pioneers like David Hobby (strobist) and Chase Jarvis (CreativeLive) there is a certain “democratisation” of knowledge that allows anyone who is interested to simply look things up and learn! 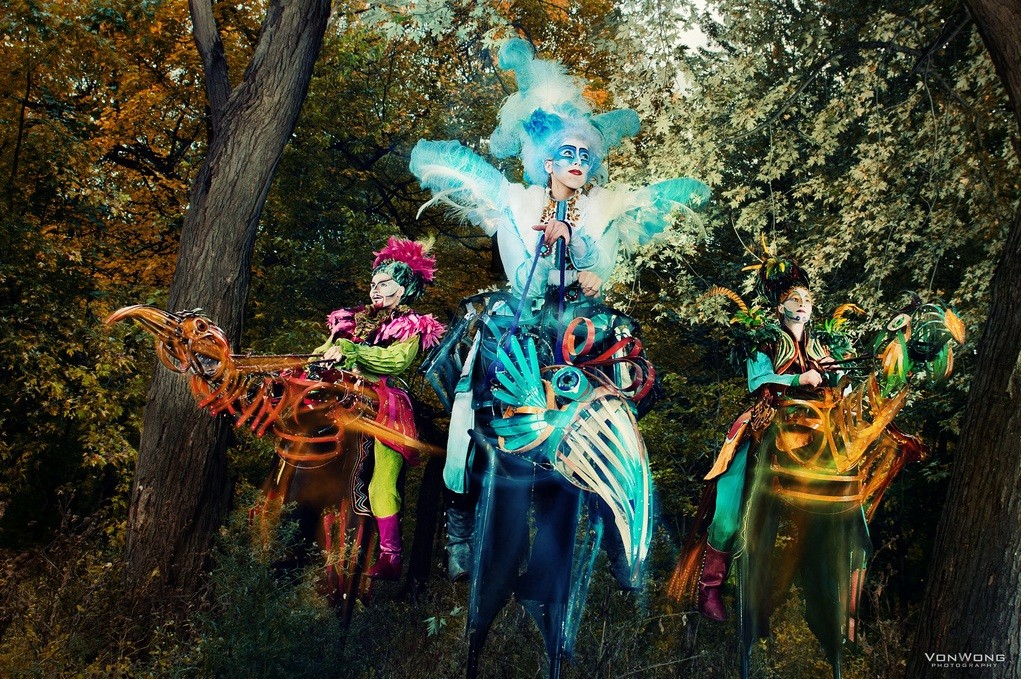 What resources did you use to improve your knowledge and technique?

Strobist.com for anything small light-related was a huge source of knowledge for me when I was first starting out. I also learned from sites like Lighting Essentials. Earlier on, Chase Jarvis was putting out a whole bunch of inspirational behind the scenes that were great and Zach Arias also provided some pretty awesome tips for lighting things with One Light. Joe McNally has a couple awesome books out there to teach you how to get the most out of your speedlights. 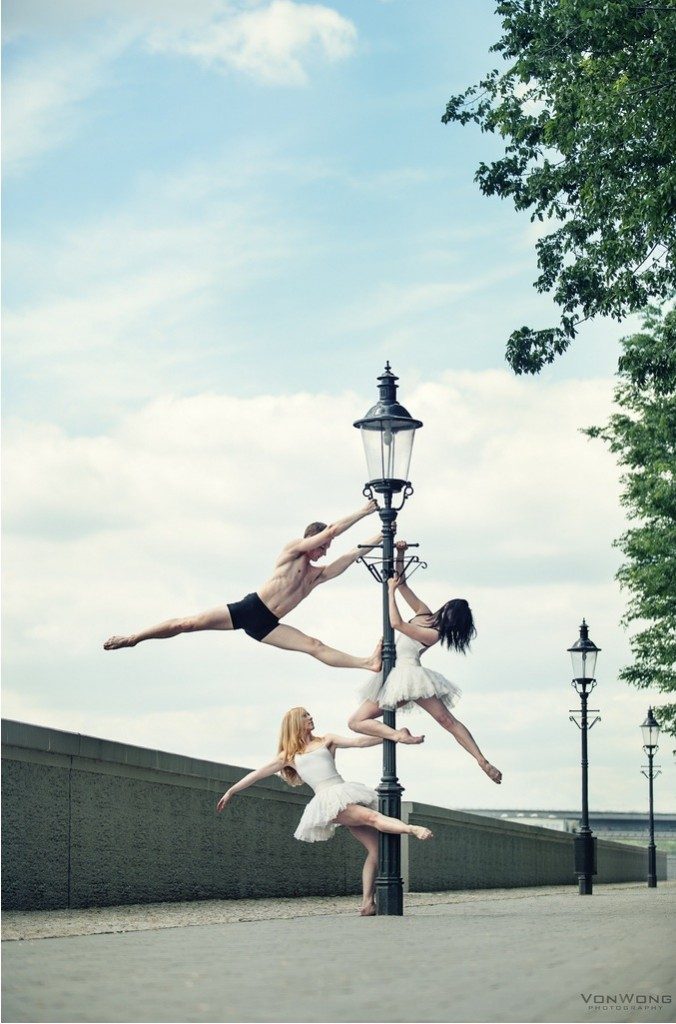 What was the first camera that you owned and at what stage did you get serious about your equipment?

The first camera … was some sony point and shoot out of Walmart. I returned that and bought a Kodak Easyshare after the first couple days when I realized I couldn’t set a manual exposure of longer than three seconds. After chatting with some people online, I realized that a Hybrid camera wasn’t what I wanted so I returned that too and a week later I bought a Pentax K100D. Six months later, I upgraded to a Nikon D300 … 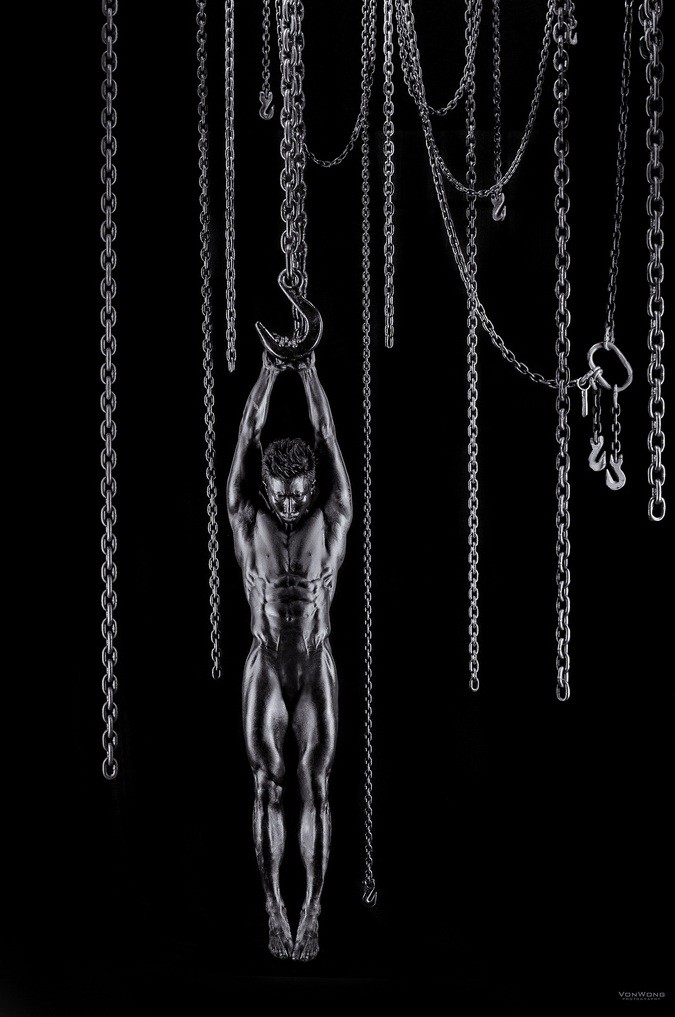 What is your favourite piece of equipment that you use today and why?

Favorite lens would be the Nikon 85mm f1.4 … it just makes everyone look beautiful. Camera, I’m quite loving my brand new Nikon D800E for the sharpness and amazing detail… for lighting the Einstein 640ws is my current favorite despite the plastic build quality and for post production I’m a huge fan of my Wacom Intuos 5. 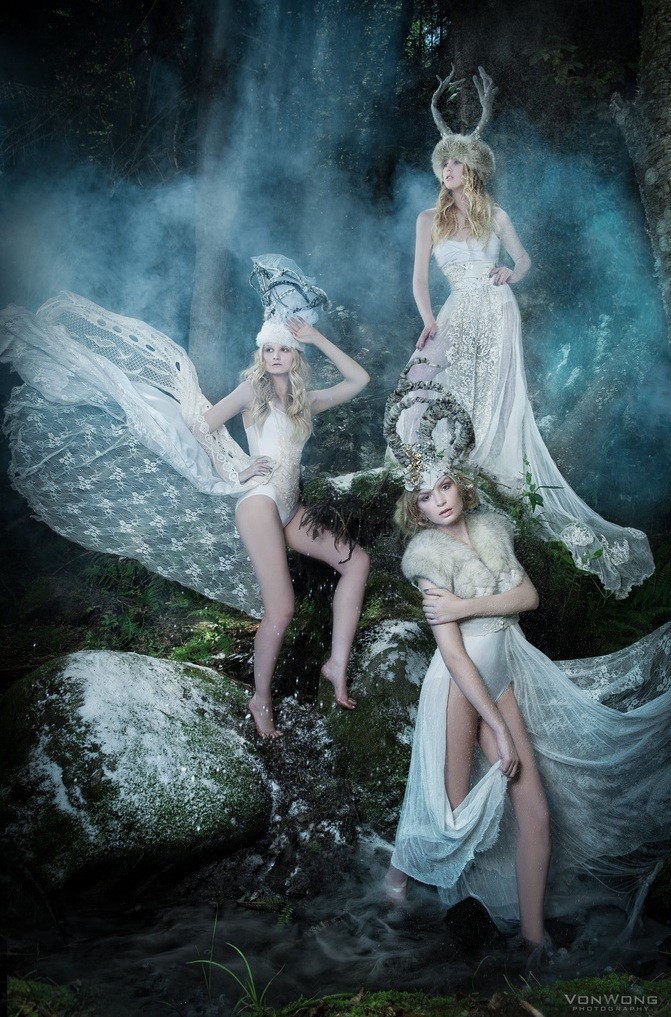 How would you describe your approach to photography?

Hmm… creative? I like to create things that are different… that stand out. In general if it’s difficult and crazy I’m interested. If it’s been done before, I try to figure out how to make it better! 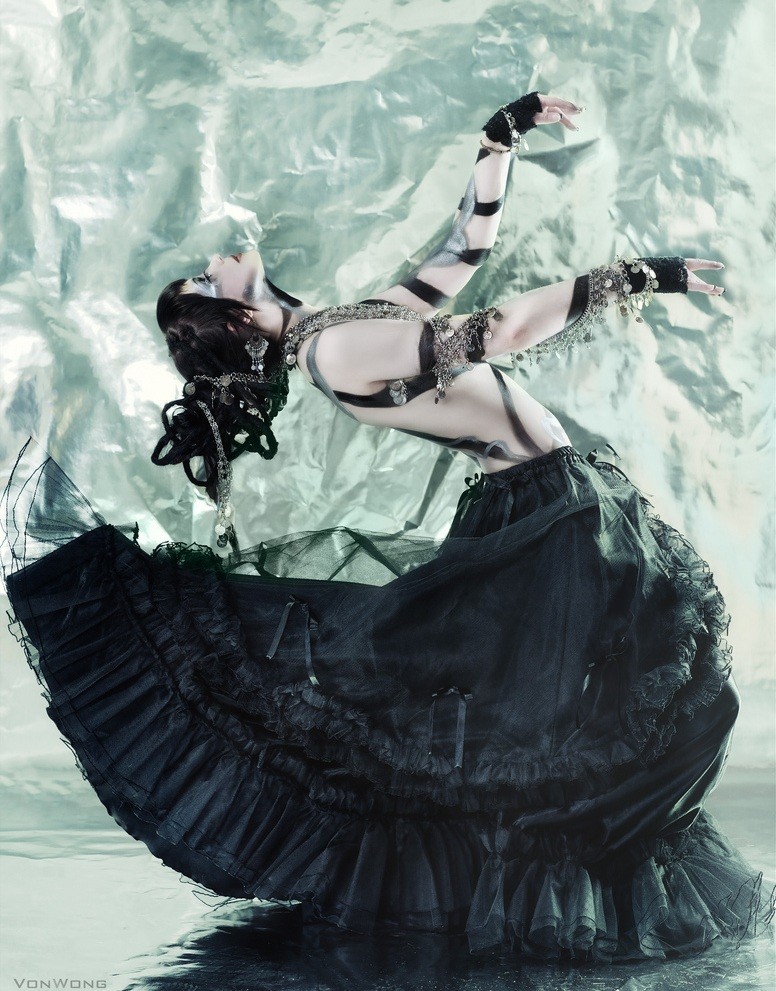 You recently crowd-funded a tour of Europe. Can you tell us about this?

Yet another one of my famous breakups spurred me on to do something a little bit crazy. For the first time in my life I had no job, no girlfriend, no reason to be in one place so I thought why not travel across Europe and do some shooting. Initially the idea began as a “why not give workshops” but soon grew to an “international collaboration” idea which sounded a lot more exciting. It had never been done before (at least not that I knew of) and when I found out that I had a videographer that was interested in coming we needed to figure out some way to raise money. For those of you who don’t know what crowdfunding is, it consists of asking people to donate money towards a cause. Traditionally gifts or prizes are offered in exchange for the amount that is donated. While most photography projects usually approach the “need to bring awareness to the dire situation of the world” I had taken on a more exciting adventurous approach! 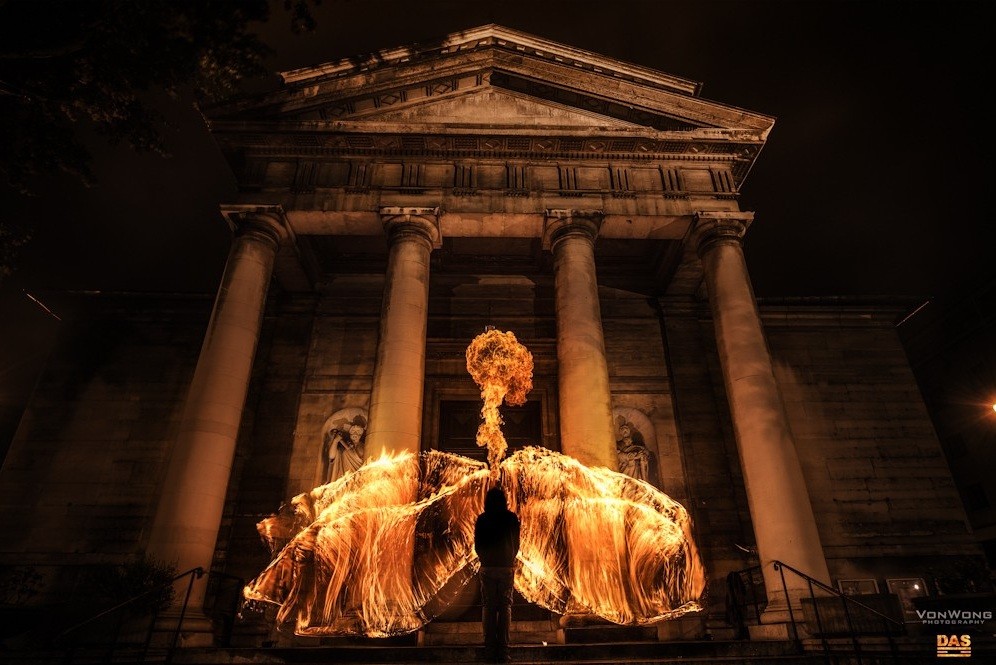 What is the craziest photo shoot you have ever done? Where did the idea come from? And what was the hardest part about making it a reality?

That’s a really good question… haha. I’m not quite sure which shoot is craziest though I have had a bunch of relatively insane projects throughout the last little while. I guess tying flaming ropes on the edges of a church and having a fire breather spit fire in the middle of downtown Paris is pretty close to being gutsy but gathering 40-50 models to dress up as medieval knights in the middle of a medieval village in less than two weeks was also not so shabby… haha 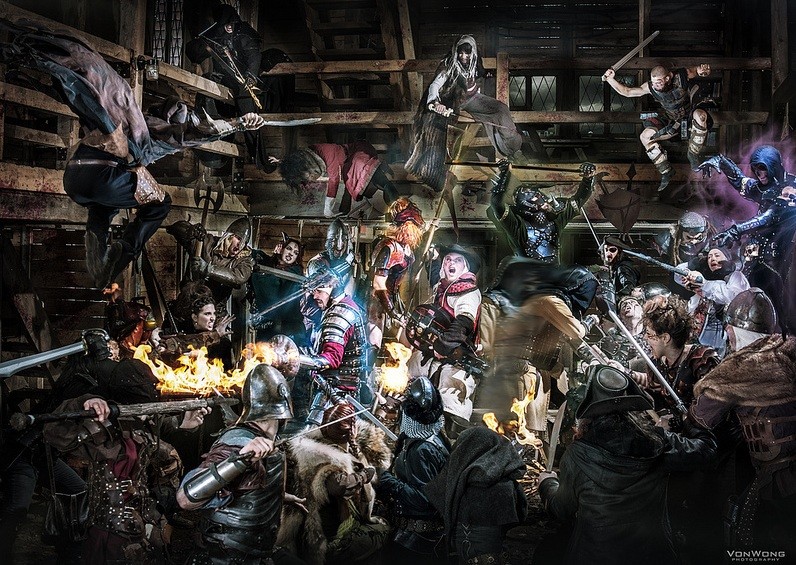 When working on a really creative shoot, how much of its success comes down to the planning, how much to the shooting and how much to post production?

I would say it’s definitely a 50/50… the clearer an idea you have of the final outcome the better you can shoot “for” the post-produced results. I don’t think that in this day an age you can truly live without one or the other if you want to produce a properly finished result! 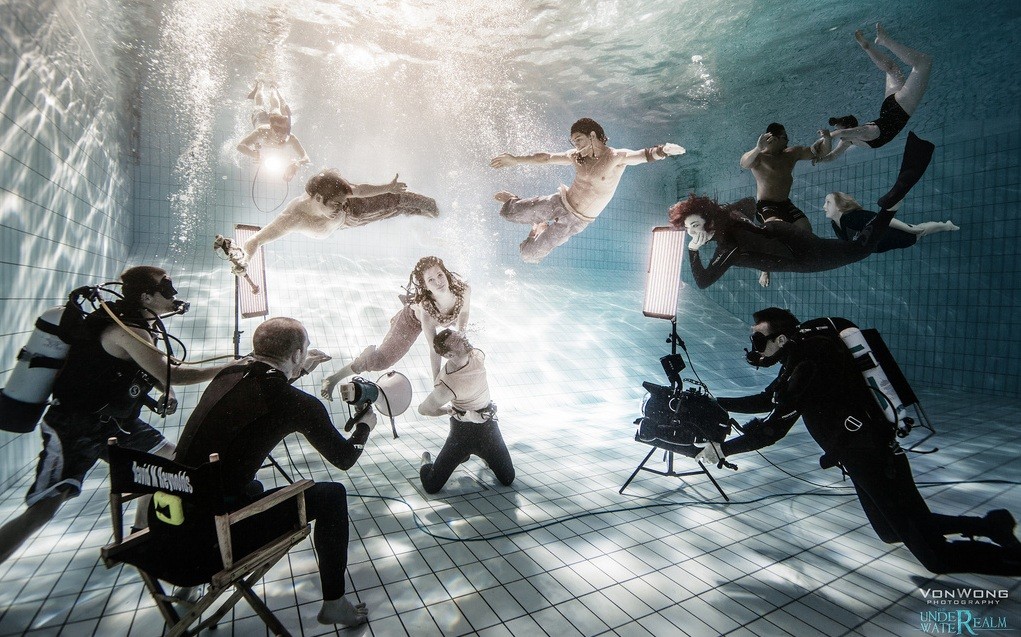 Can you tell us about any exciting plans for the future? What will you be up to next?

Well.. for now it looks like I’ll be touring through France and Finland in the month of November to give some workshop and speeches. I’ll be speaking at Salon de la Photo in Paris, and giving workshops in Rennes and Helsinki. December onwards though is a huge question mark! It’s part of the fun, part of the stress.

If you would like to find out more about Benjamin and what inspires him, he has put together this great video in which he basically interviews himself and attempts to answer all the questions that he is frequently asked.