“The photographer is an armed version of the solitary walker reconnoitering, stalking, cruising the urban inferno, the voyeuristic stroller who discovers the city as a landscape of voluptuous extremes. Adept of the joys of watching, connoisseur of empathy, the flâneur finds the world “picturesque”. – Susan Sontag, 1977

One interpretation of ‘Life on the Streets’ could be that we are simply looking for submissions that fall into the genre of street photography. Sometimes called candid photography, street photography is recognised for focussing on unmediated chance encounters and random incidents within public places.

Try becoming a voyeuristic stroller or a flâneur, as Susan Sonntag so eloquently puts it. Saunter around observing society and documenting your findings through photography. Record everyday life as it happens, those decisive moments that often go unnoticed. Focus on your framing and your timing, explore new angles and experiment with composition to capture shots that depict ‘Life on the Streets’.

Alternatively you could take a deeper interpretation of this theme and approach it more from a photojournalism, reportage or social documentary point of view to raise awareness around the issue of homelessness.

According to a global survey conducted by the United Nations in 2005, an estimated 100 million people were homeless worldwide and as many as 1.6 billion people lacked adequate housing. This figure is sure to have risen since then. Can you capture photographs that tell the story of those people who live on the streets or who reside in inadequate settlements such as slums, or who are squatting in structures not intended for housing?

Perhaps you’ve captured images of homeless people and their animal companions in your local area. Maybe you have been on holiday and walked through the slums of a city. Have you captured homeless children playing in the streets or people begging for change? Can you tell their stories through your images? Can you ask those difficult questions that make us feel uncomfortable? Can you make those who often feel invisible step into the spotlight?

Let these two contrasting approaches be your inspiration for capturing ‘Life on the Streets’. 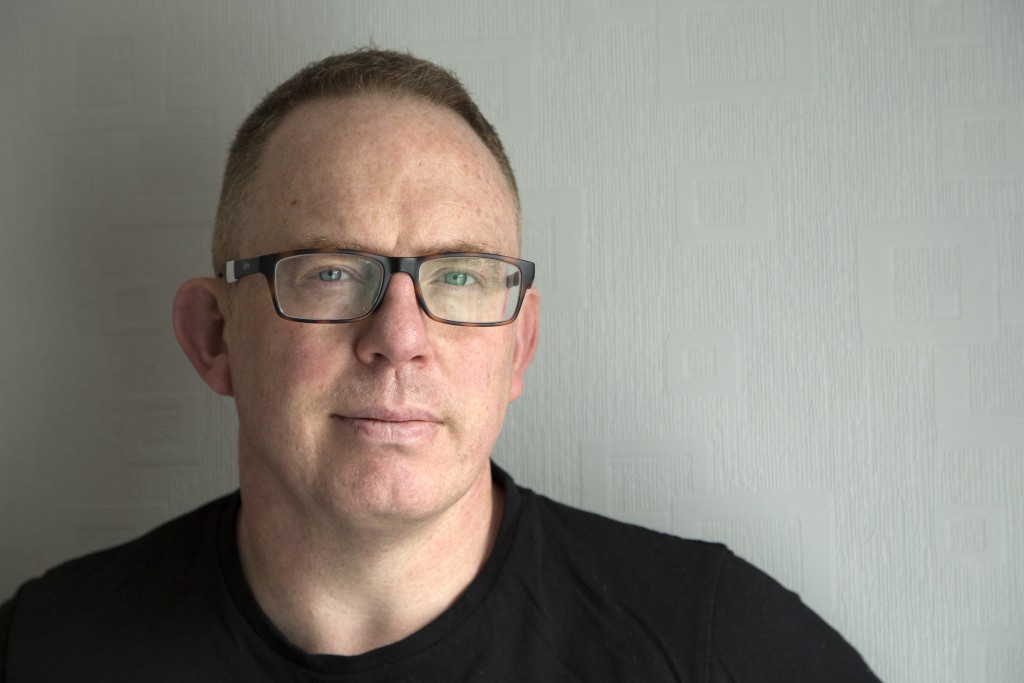 Stuart Forster is a professional photographer with more than a decade's experience within the industry. He is the director of www.whyeyephotography.com. His work has been published in the UK's national newspapers, travel magazines and international publications. Stuart specialises in food, travel and people photography.

This high contrast image of Westminster Bridge in London captures a sense of the urgency of people dashing about on a wet day. It’s has a raw feel and the droplets of water on the lens adds to the immediacy of the photograph. It’s moody and being slightly off-kilter really does convey a sense of life of the streets on a rainy day.
A fascinating street photograph with a documentary look and feel that captures a sense of being on the streets of Scarborough during the holiday season. On one level it’s an everyday scene but it’s well-executed and compelling to look at. The expressions and body language make this a photograph that has much to uncover.
Well-composed, this photograph is a masterful example of how to use light and shadow. It’s an artful image and a joy to view. The photo has a sense of movement and timelessness. Very well done.
This is a balanced, well-composed photograph of family life. It’s a beautiful documentary photograph that leads the viewer to ask questions about the family depicted and what is happening. The expressions are mixed, making it a good photo to look at and think about. The dash of colour, added by the ball, adds to the image and shows the importance of the harmony of elements in a photograph.
This is a very well executed action photograph. The low angle and well-crafted composition convey street sport being watched by a large crowd. The participants’ expressions make this an interesting photograph to view. The fact it is of sport rather than a scene of everyday life of the streets means it is highly commended rather than a winner.
A colourful scene of waste being sorted by women. Cows browse the waste while the women sort it. It’s an image that stands at the intersection of an archetypal images of India and stereotyping. It’s brightness and colour lift this photo out of the ordinary and really does give a sense of life of the streets for some people and animals in South Asia.
A well-executed photograph of manual work. Despite the flattish light of the photograph there’s a distinct sense of capturing the hard work and dustiness of a building being reduced to rubble.